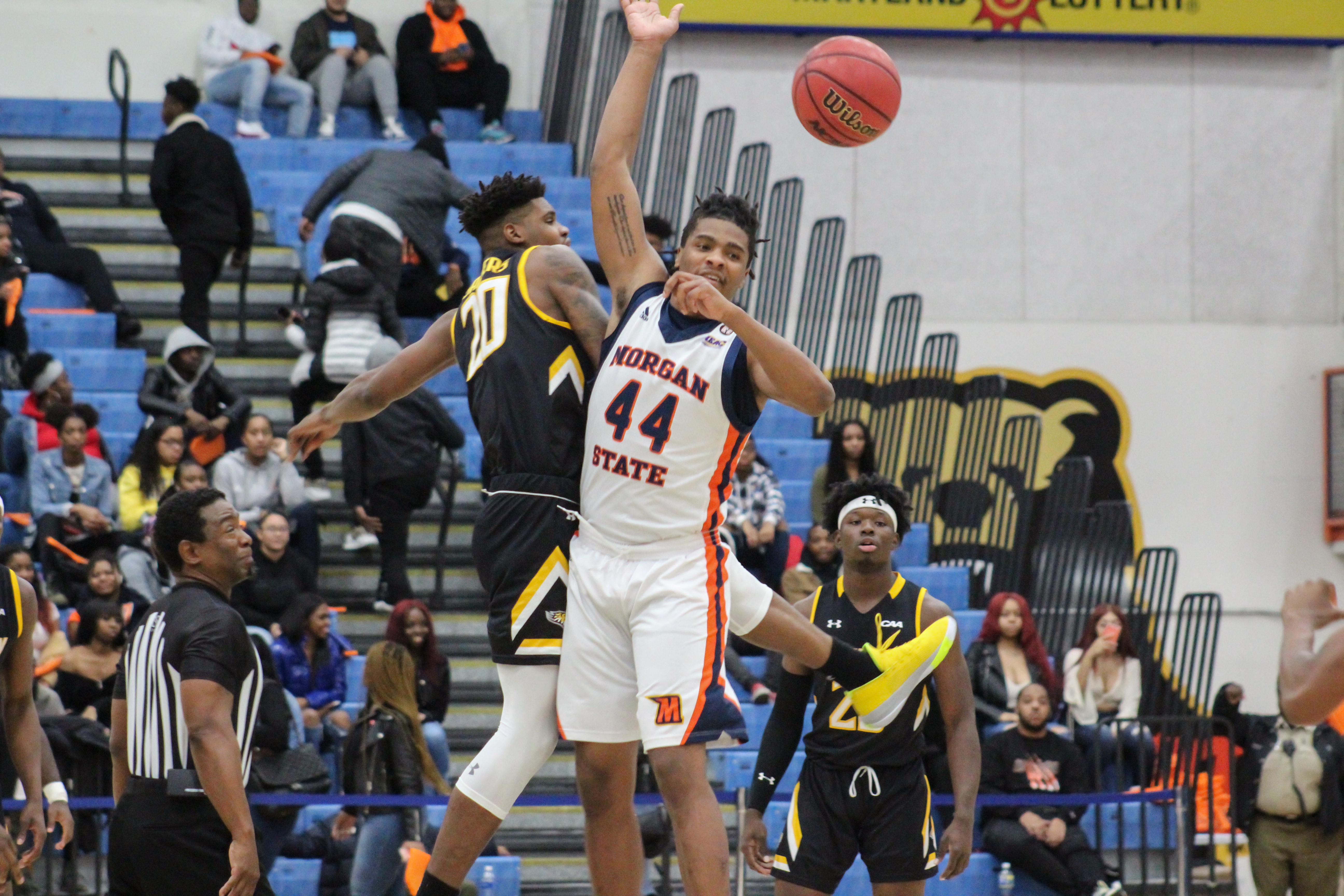 BALTIMORE–It’s been a few weeks since the Morgan State Bears have been home in Hill Field House. The team traveled to the Bahamas for the Islands of the Bahamas Showcase. Also, the Bears faced Ohio State last week. When finally coming back home, the Bears looked at a hungry Towson Tigers squad.

In one of the more friendlier rivalry games on their schedule, the Bears lost to the Tigers by a score of 76-59.

In the first half, the Bears shot better than the Tigers. But from the jump, the Tigers outrebounded the Bears and also turned their mistakes into points. The Bears were outrebounded 19-9. So much so that Towson had more offensive rebounds compared to the full rebound stat line during that half. The bleeding continued as the Tigers scored 15 points off turnovers.

Coming into the second half, the Bears allowed a 24-5 run by the Tigers that lasted since the middle of the 1st half. It was stopped as MSU cut the lead to five twice. But once again, the Tigers scored another 21 points off turnovers; and the Bears could not fight back.

The stat lines were mostly even but allowing a team to score 36 points off turnovers and gain 10 more rebounds was a killer. The 76-59 loss in front of the home crowd was a tough one to swallow for the Bears.

After the game, Morgan State Coach Kevin Broadus understands that his teams need to “play hard”.

“We went through periods where we played hard but we did not play hard enough,” said Broadus.

The Bears will have five more non-conference games until their MEAC opener at Delaware State on January 4th. As of right now, they will face Longwood University this Saturday at 2 pm.