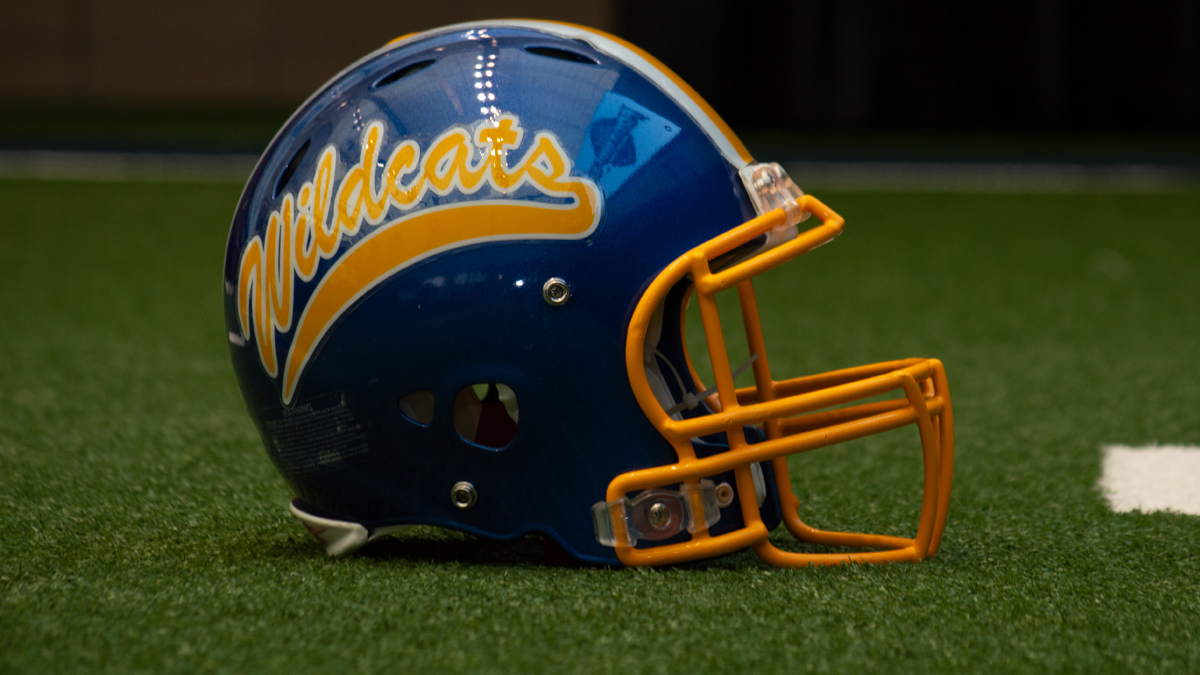 Three years after winning the SIAC title, Fort Valley State will be looking for a new head coach.

The Wildcats football program team contact during the transition period will be Director of Football Operations Joel Hirsch.

Porter took over as head coach in 2016, leading the program to the SIAC Championship his first season. He took the team back to the title game in 2017, losing to Tuskegee.

“Taking everything into consideration we are in a good position but we needed a new voice in order to maximize winning.”

Holloman expressed his admiration for Porter calling him a good guy and acknowledging that Porter’s championship runs elevated the program to the next level. He reiterated how difficult a decision it was to make pointing out that the final outcome of this season wasn’t a determining factor.

He stressed that this wasn’t a termination based on any cause. Porter was working on a year to year contract according to Holloman and the University decided not to renew another year.

Holloman said that in his new coach he’ll be looking for someone who respects the tradition of Fort Valley State and understands the importance of winning rivalry games against the likes of Albany State and the newly returned Savannah State.

At least some of the players were very upset about the dismissal of Porter. The Twitter page belonging to Zaquan Baldwin, a defensive lineman, contains a tweet expressing frustration.

Baldwin in part says he chose Fort Valley State because of Porter, saying that he was on a path of destruction beforehand. He credited Porter with giving him a chance when no one else would.

Jaylen Lowder, a running back for FVSU, was equally as disappointed, using the hashtag #forevermycoach

As the national search begins there is one well known potential candidate who has expressed interest.

Former NFL cornerback and Fort Valley State alum Tyrone Poole noted on Twitter that he’d like to throw his name in the hat for the head coaching job. Poole replied to a tweet sent by the University announcing the decision.

Poole was drafted by the Carolina Panthers in the first round of the 1995 draft and played 13 NFL seasons with various teams. The 47-year old currently lives in Atlanta and does TV commentary for college football, including SIAC games.