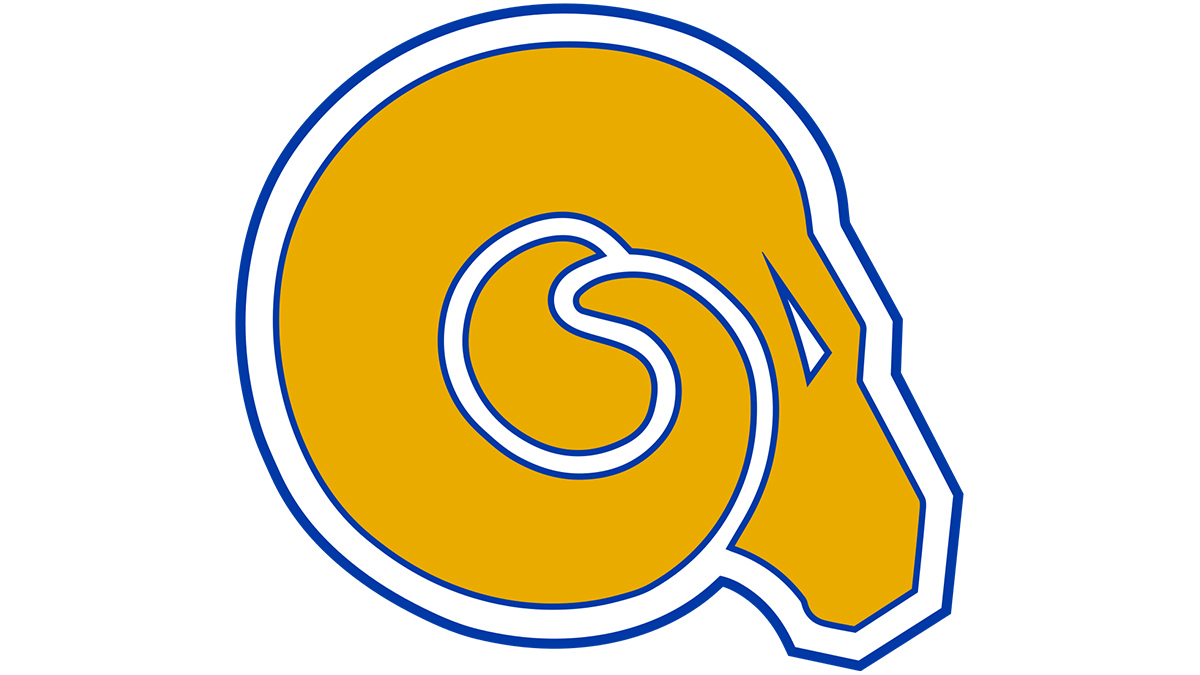 Albany State hit with penalties and fines after self-reporting potential violations to the NCAA.

Albany State has been hit with NCAA sanctions after it was determined that violations occurred in nine sports.

The NCAA ruled that ASU failed to monitor its athletics program and lacked control over the administration of the program as it failed to comply with NCAA rules regarding eligibility, financial aid and other infractions in a series of violations that occurred from 2014-2018. The investigation commenced after the institution self-reported potential violations back in 2016 and the two entities began the investigation in 2017.

“ASU appreciates the commitment of our student-athletes, coaches and athletics personnel,” officials said in a release. “ASU will continue working to ensure students succeed on all levels and that compliance and excellence are demonstrated in athletic and academic programs.”

The program will be on probation for two years, pay a $3,000 fine and some wins vacated.

The violations occured in women’s volleyball, track and field, basketball and softball as well as men’s cross country, football, golf, baseball and basketball.

The school has promised to implement several changes including hiring new personnel in Athletics as well as the Office of the Registrar and the Office of Financial Aid.