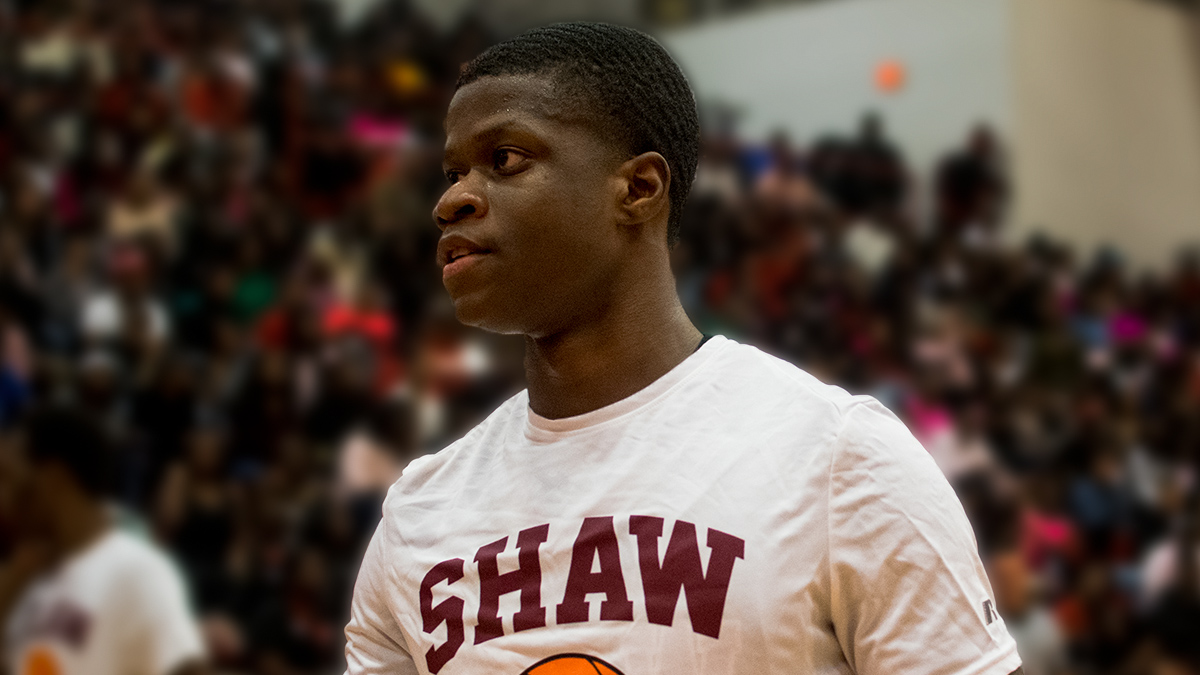 Amir Hinton shows out in G-League debut with Westchester Knicks

Amir Hinton made his pro basketball career on Monday night and, to be honest, the results weren’t that much different for him in the G League compared to the CIAA.

The former Shaw Bears guard put up 24 points on 7-for-14 shooting from the field and five rebounds for the Westchester Knicks as they fell 106-100 to Lakeland.

Hinton showed the skills that allowed him to lead Division II basketball in scoring at just under 30 points a game on Monday at Madison Square Garden. He scored buckets on sneaky drives, jumpers off the dribble and even hit the long ball in his debut.

The Philadelphia native went undrafted this summer after generating a buzz over the winter with Shaw and during workouts in the spring. Many experts questioned whether he could play at a high-level due to playing D2 ball, first at Lock Haven (PA) and then Shaw. The Knicks signed him after the draft and put him on their summer league squad, where he received inconsistent playing time.

Based off his debut performance, he should get plenty of burn in Westchester as the G League season heats up. Hinton’s success, even in the the G League, would be a huge feather in the cap of the CIAA, Division II and HBCU basketball.

We’ve been hip for a minute, though. Sit back and get your popcorn.

Amir Hinton shows out in G-League debut with Westchester Knicks