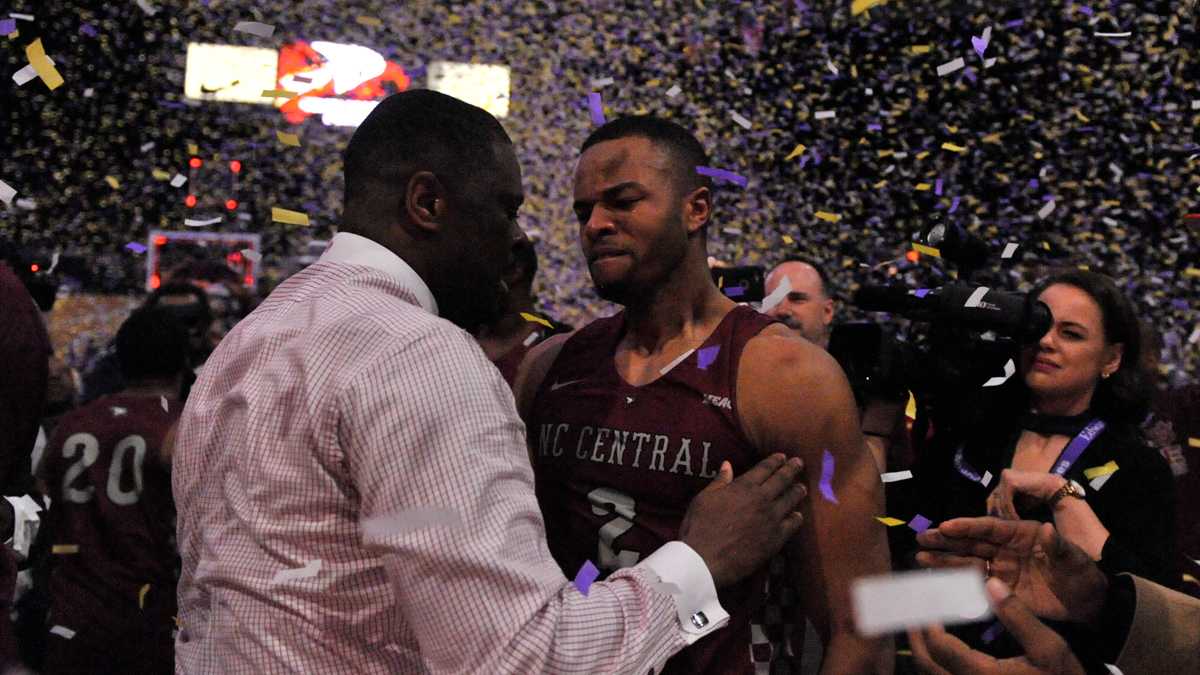 North Carolina Central is the favorite in MEAC men’s basketball once again. Can the Boys from the Bull City pull off four straight titles?

The 2020 MEAC Basketball Tournament will be held March 10-14 at the Norfolk Scope Arena in Norfolk, Va.