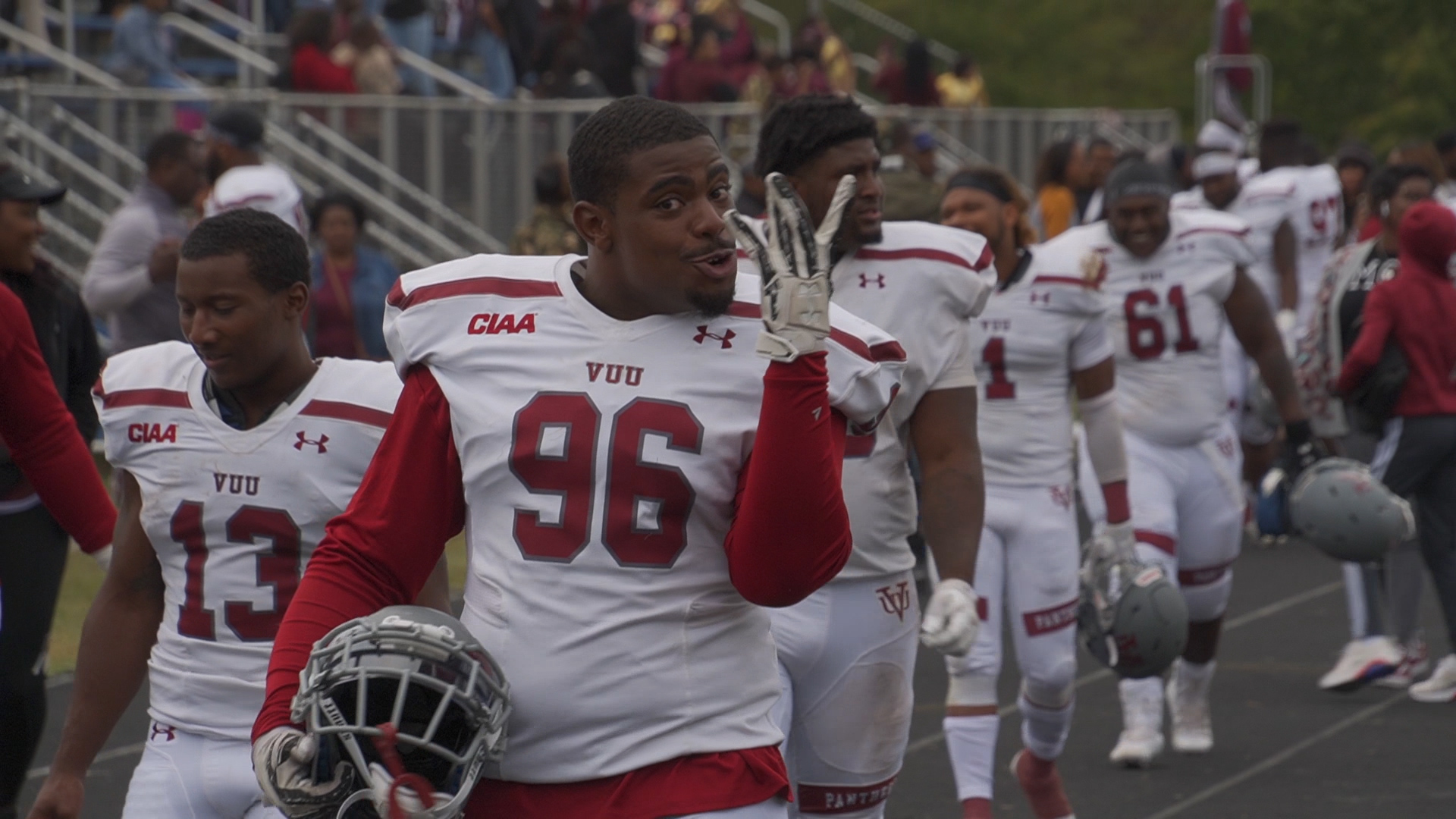 Livingstone hadn’t lost a game all season. It also hadn’t played a team as talented as Virginia Union.

Livingstone College started the season hot, rolling off four wins in the process. The hot streak is now over as Virginia Union blanked LC 44-0 in Salisbury on Saturday afternoon.

It was not pretty for the Blue Bears defense. Charles Hall caught only six receptions and collected 129 receiving yards and two touchdowns. That included a 48-yard catch as well. In addition to that, Hakeem Holland and Desmond Smith bought caught touchdown passes. Morris Khalid was solid, throwing for 215 yards and four touchdowns.

The Blue Bears punted 11 times as their offense did not click all game. Miles Hayes only completed eight passes, throwing one interception in the process. The Panthers defense held the Blue Bears to only 24 yards rushing.

With the loss by Livingstone, Bowie State is now the only unbeaten team left in the CIAA and HBCU football.