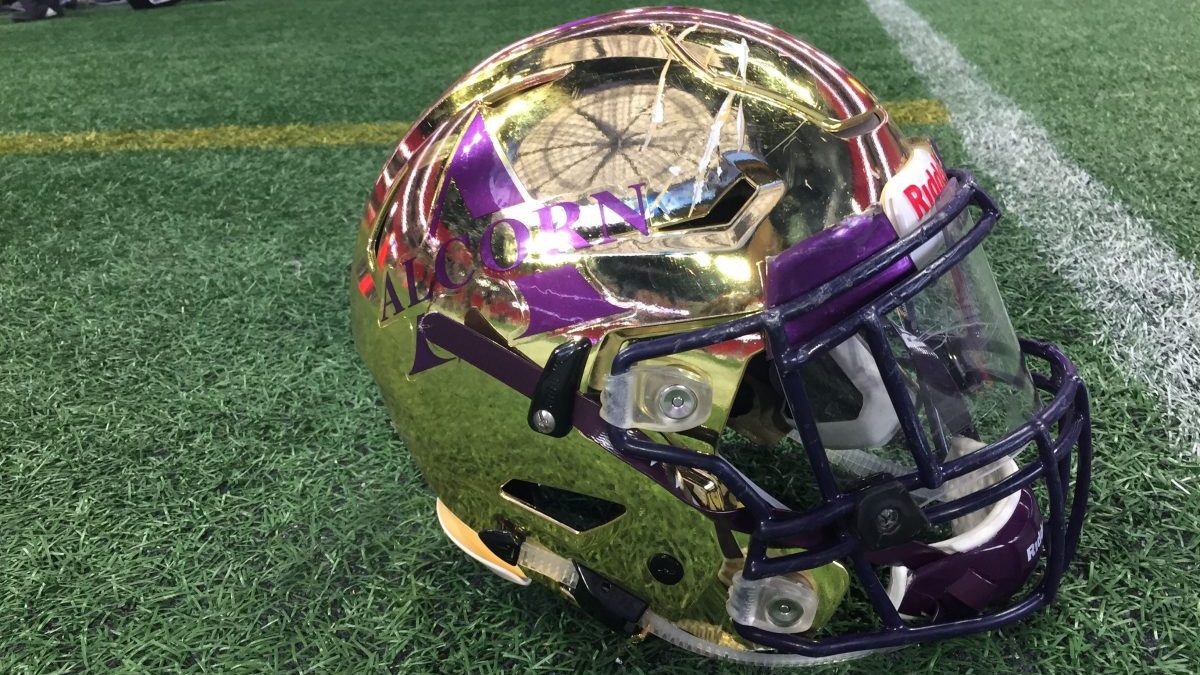 Southern Miss too much for Alcorn State to overcome

The defending SWAC champs put up a decent showing against an FBS opponent.

HATTIESBURG, Miss. – A touchdown early in the third quarter had the Alcorn State University football program threatening for an upset, but Southern Miss was able to shake-off the Braves in a 38-10 final on Saturday at M.M. Roberts Stadium.

However, on the ensuing drive, USM (1-0) scored on a 55-yard touchdown bomb on a 3rd and 17 play, which ultimately changed the course of the game. The Golden Eagles then started pulling away late in the third quarter.

Senior kicker/punter Corey McCullough became the school’s all-time leader in made field goals. In the third quarter, he drilled a 44-yarder which was the 35th of his career.

The Golden Eagles were led by Jaylond Adams who returned both a kickoff and a punt for a touchdown. Jack Abraham threw for 293 yards and a touchdown.

Southern Miss too much for Alcorn State to overcome