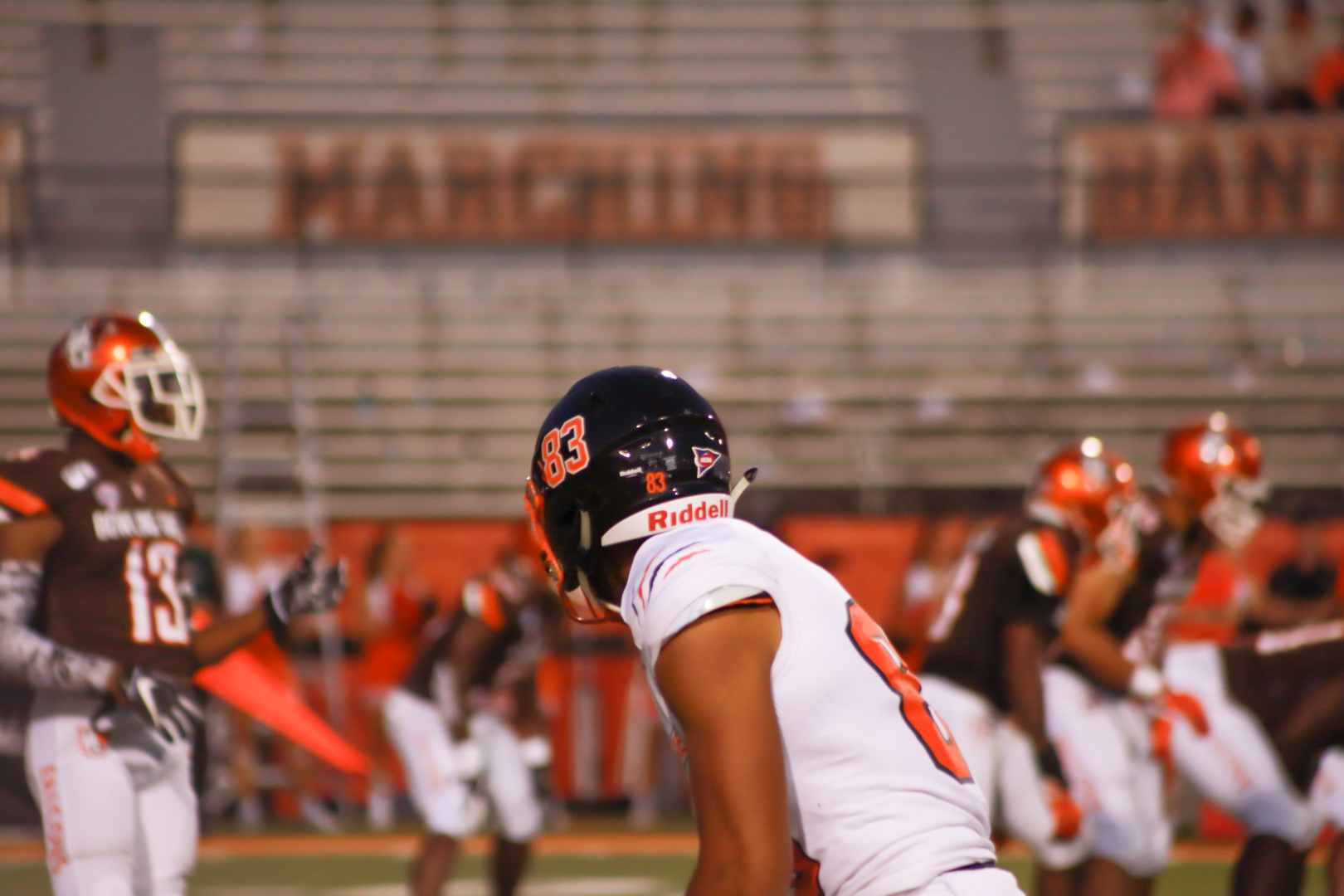 Bowling Green got its money worth on Thursday with a big win over Morgan State.

The Tyrone Wheatley era at Morgan State got off to a rough start against Bowling Green. The Falcons quieted the Bears by a tune of 46-3 on Thursday night.

The Falcons started the game on a 76-yard drive and concluded with a touchdown. The offensive push by the Falcons led to four of their seven scoring drives being 70 yards or longer.

Morgan State’s longest drive, meanwhile, was just 25 yards. DJ Golatt started at quarterback and he only attempted eight passes on the night. The running back rotation and the receivers could not get anything going either. Due to the lack of offensive production, the defense got a lot of burn. Ian McBorrough had 15 tackles and Rico Kennedy gained 14 tackles as well. The Bears had 108 total tackles on the night.

This was not a pretty game for non-Bowling Green fans. Bowling Green gained 37 first downs to only four from Morgan State. Over 600 yards of total offense was given up in the contest.

It was a tough way to start the season but it’s just the business of “money games”.

Morgan State will have two weeks to regroup as it takes a bye next week and will face top-ranked James Madison on September 14th.