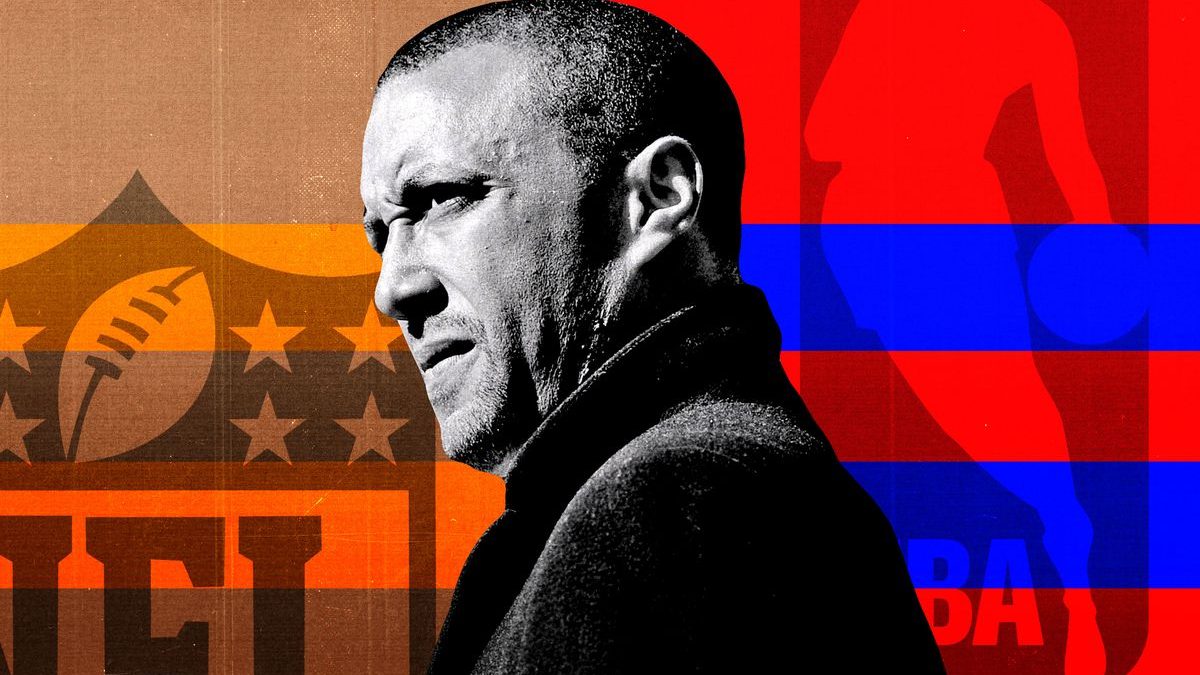 Former Cleveland Browns GM Sashi Brown is back in pro sports with the Washington Wizards organization.

Sashi Brown’s time with the Cleveland Browns has come and gone, but the Hampton alumnus has a new pro sports gig.

The Washington Wizards announced on Monday that Brown was among three people added as a part of its “Monumental Basketball” co-op. The Wizards as well as the WNBA’s Washington Mystics, the G-League’s Capital City Go-Go and Wizards District Gaming all fall under this umbrella.

Brown will serve as chief planning and operations officer of the group.

A graduate of Harvard Law and Hampton University, Brown is a seasoned NFL executive who has served within both football and business operations.

In 2016, Brown was promoted to executive vice president of football operations for the Cleveland Browns, where he was responsible for developing the organization’s short and long-term visions and strategies in collaboration with the ownership group. He also oversaw Cleveland’s scouting functions and management of the roster and salary cap.

Brown was originally hired by Cleveland in 2013 as executive vice president and general counsel, where he served the franchise in both football and business capacities. He was responsible for overseeing the roster and salary cap while also directing the team’s football administration functions, including negotiation of players contracts. On the business side, his duties included insurance and risk management, licensing and intellectual property issues and litigation management.

Brown started his career as an attorney at Wilmer, Cutler, Pickering, Hale and Dorr in Washington, DC, where he represented clients in a variety of transactions including venture capital and private equity deals as well as mergers and acquisitions. He joined the Jacksonville Jaguars in 2005 where he served as senior vice president and general counsel, working on both the football and business side of the franchise’s operations.