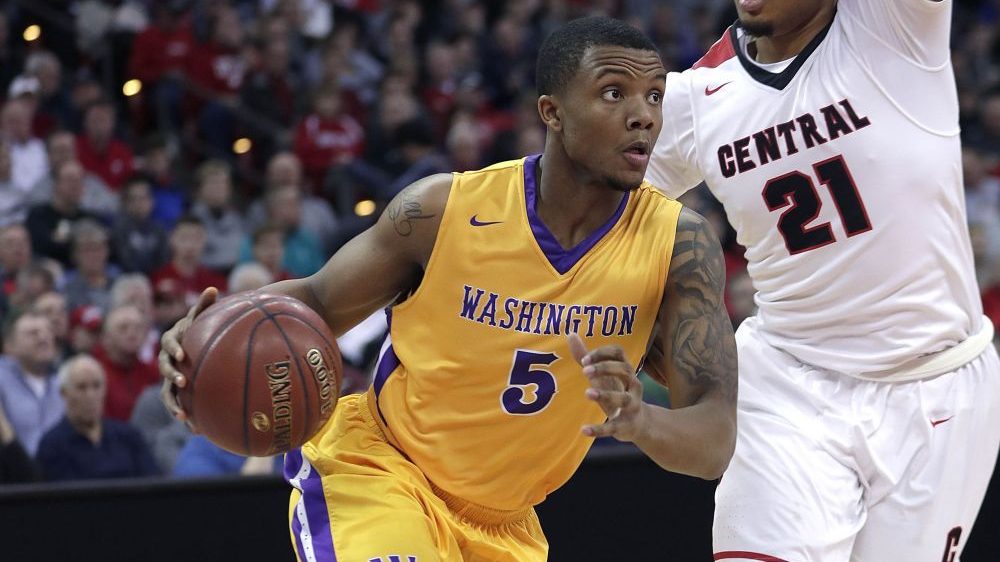 Deontay Long is a risk that could pay off for Grambling.

Grambling State basketball just picked up a three-star recruit and the no. 1 player from Wisconsin. Deontay Long has nothing to prove on the court, averaging over 20 points and 10 rebounds last season, but plenty to prove away from it.

Long served a six-month jail sentence last year for his part in an armed robbery. In 2018 he pled guilty to being a part of a group that robbed a sandwich delivery driver of $140.

He will be classified as a preferred walk-on this upcoming season according to the Milwaukee Journal Sentinel and will redshirt. Long is expected to be on the court for the 2020-21 season.

The Milwaukee Washington (Wisconsin) star will find some familiar ground in Louisiana. Grambling head coach Donte Jackson is a Milwaukee native as well as assistant coach Demetrius Moore. Three players on next year’s Grambling team are Wisconsin natives as well.

Grambling has been headed in the right direction in the two years that Jackson has been in charge. The Tigers won the SWAC regular-season championship with a 17-14overall record two years ago and finished 17-17 last season.

Long is a 6-foot-5 guard/forward with an accomplished high school career. He was named all-state three times and his teams were runner-up for the state championship the past two seasons.