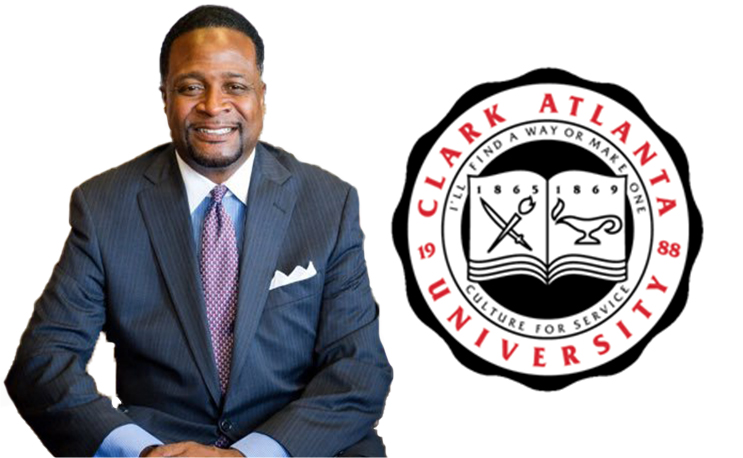 Clark Atlanta has a new face atop its leadership, and its one familar to those in the SIAC.

Dr. George T. French, Jr., who has spent nearly 15 years at Miles College, has been named the next president of Clark Atlanta University. The school announced his appointment on Wednesday and he will officially assume the position on Sept. 1.

“Following a thorough search process, we’re very pleased to select Dr. French as CAU’s next president. His development expertise and proven track record at Miles College underscores his ability to continue the strong momentum Clark Atlanta has built. I am confident he will work diligently to advance CAU’s mission and reputation as a premier learning and R2 research institution,: Gregory Morrison, chair of CAU’s Board of Trustees, said in a release.

Dr. French has served as president of Miles College since 2006. During his tenure, Miles College exceeded capital campaign goals – besting previous fundraising records, achieved an unprecedented financial composite score to position the school for growth, increased student access to educational funding, and more than doubled the size of the existing campus with key land acquisitions.

While the impact of a president goes far beyond athletics, expect French’s impact to be felt in that arena at CAU. Miles College is coming off a historic year in which it won the SIAC Commissioner’s Cup. It was the first time in school history that the athletic program has earned the distinction, which awards overall athletic success during the academic year.

Dr. French is currently the head of the SIAC Chairman of Presidents Council which makes all the athletic decisions for the conference.

Clark Atlanta’s basketball programs have had some success over the past couple of years under former head coaches Darrell Walker and Yolanda Moore, but the football program hasn’t quite risen to that level. CAU sports fans would love to bring the Commissioner’s Cup to the big city, but only time will tell if French can bring that juice along with himself to the Eastern Time Zone.