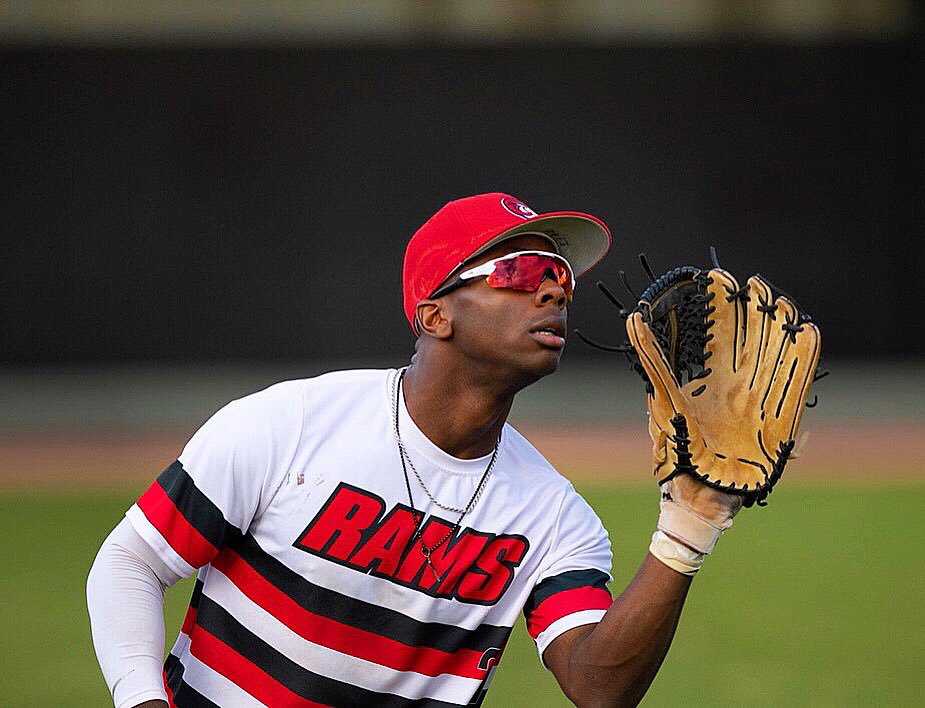 Reese is the second player drafted by WSSU baseball’s now-shelved program in as many years.

Winston-Salem State’s baseball program may be history, but another one of its players is adding to its legacy.

E.P. Reese became the second WSSU baseball player picked in the MLB Draft in as many years on Wednesday.

The Houston Astros drafted Reese with the 766th pick in the 25th round, making it the second consecutive year the Division II HBCU had a player selected in the MLB Draft. Reese’s former teammate Randy Norris was picked by the San Francisco Giants last June.

Reese transferred to WSSU from Liberty and had a stellar final season with the Rams in 2018. He hit .408 for the season and stole 26 bases for WSSU who win the Division II Independent title and finished 35-16.

Reese may end up with the distinction as the last WSSU player picked in the MLB Draft. The school announced this spring it was shutting the program down at the end of the summer. It may be the end of the road for WSSU baseball, but E.P. Reese’s career as a pro is just getting started.

667
The Latest in HBCU Sports and Culture