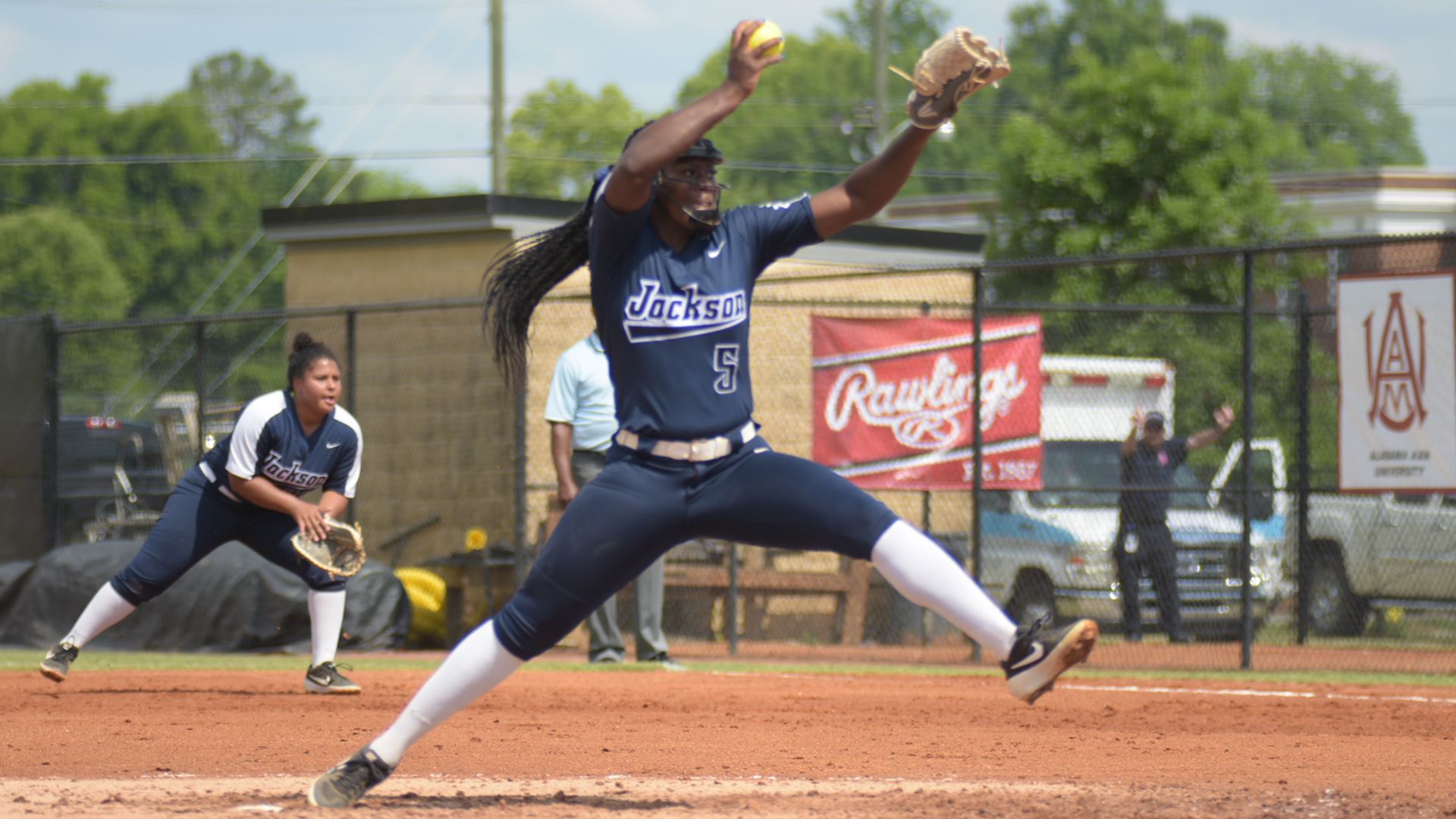 The Jackson State softball team came up short as top-seeded Texas Southern defeated the Lady Tigers in first round action of the 2019 SWAC softball tournament.

In its first time competing in the SWAC tournament since 2015, the Jackson State softball team came up short as top-seeded Texas Southern defeated the Lady Tigers 1-0 in first round action of the 2019 SWAC softball tournament.

The Lady Tigers – a team that entered the tournament as the fourth seed in the SWAC East division faired well against TSU despite the loss, mainly behind the play of sophomore pitcher Kayla Owens.

Owens allowed only one run, gave up six hits, struck out five and did not surrender a walk.

Kaitlyn Elzie, Madelyn Prukop and Sierra Smith all recorded hits for JSU in the game.

Texas Southern earned its first and only run of the game in the bottom of the first inning. Bell singled to the left field that led to Vinson crossing the plate. JSU put several runners in scoring position but failed to score and left seven runners on base.

TSU pitcher Naomi Reyes scattered four hits, gave up a pair of walks and struck out nine in the game, a big reason that kept Jackson State off the scoreboard.

With the loss, Jackson State will now face Southern Thursday morning to stay alive in the tournament while Texas Southern will play Alabama State Thursday afternoon in the winner’s bracket.