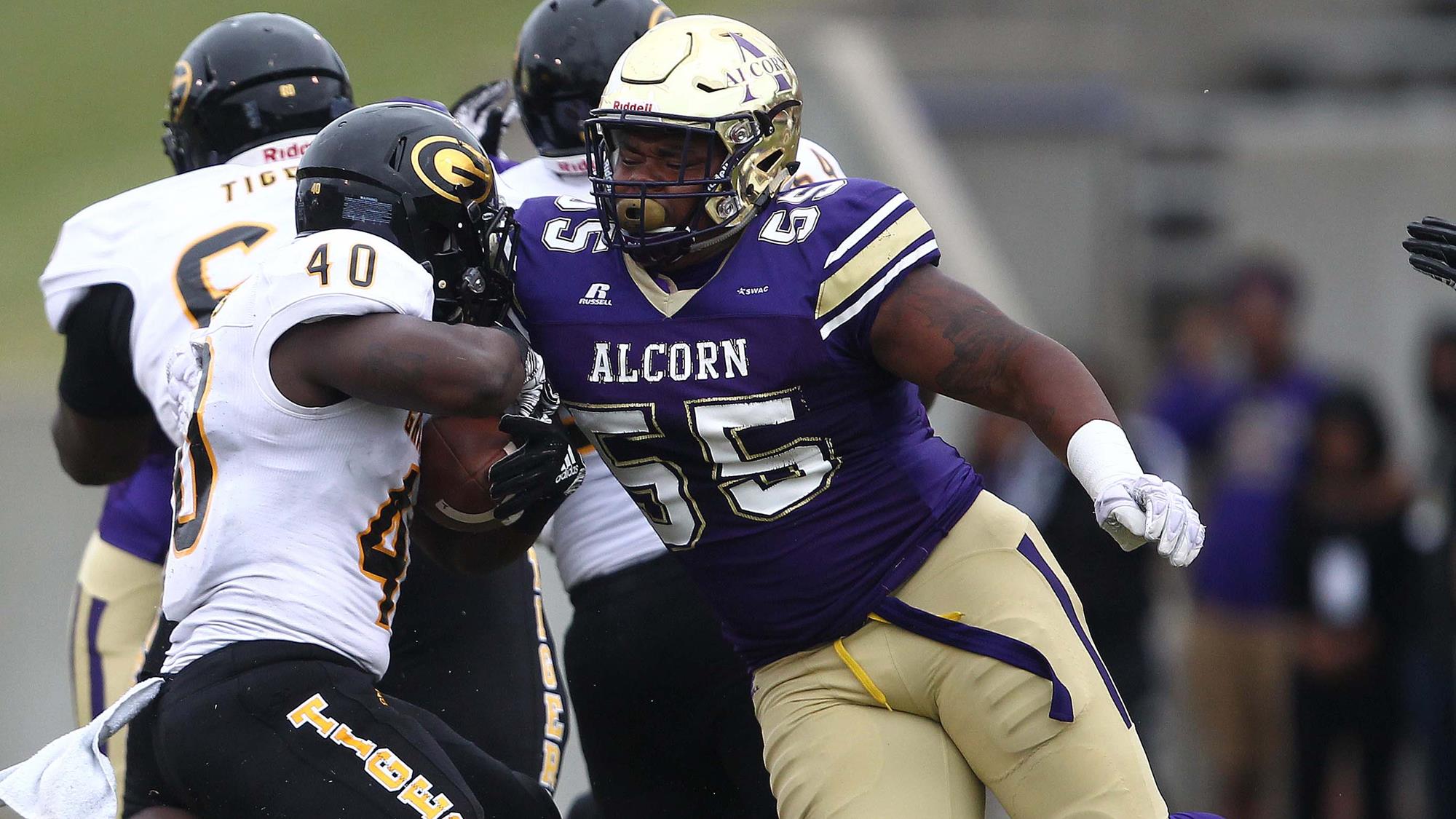 Alcorn State’s Sterling Shippy went into the Indianapolis Colts’ rookie minicamp this weekend as one of 34 players hoping to make a lasting impression. Mission accomplished.

Shippy, a defensive tackle, was one of four undrafted rookies who signed a contract after the weekend. Terms of the contract were not disclosed.

The former All SWAC selection started 12 of 13 games in 2018, recording 38 tackles (19 solo) and eight sacks. The Colts are currently at the max limit of 90 players for the off-season. Shippy will likely compete for one of the final roster spots in training camp.