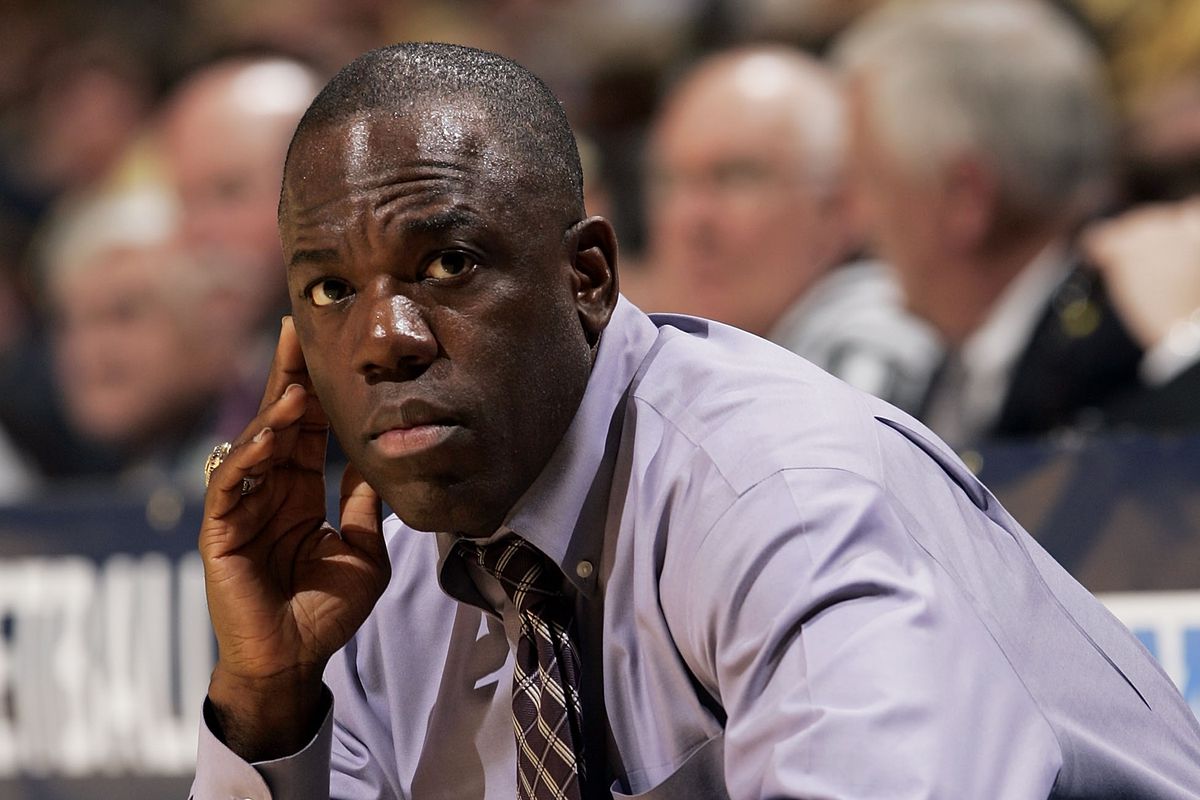 The Bison put the bag on the table for former George Washington coach.

Rutgers associate head coach Karl Hobbs is contemplating a $700,000 a year offer from Howard University to become its next head coach according to New York Times reporter Adam Zagoria.

However, a source close to the situation told HBCU Gameday that the figure reported by the Times was “astronomically high” and inaccurate.

Hobbs is no stranger to Washington, D.C. He coached George Washington University from 2001-2011, finishing with a 166-129 overall record. His best years there were from 2004-2007 when his team reached three straight NCAA Tournaments.

The vacancy at Howard has been open ever since Kevin Nickleberry resigned in March.

The roster will need a serious overhaul for the Bison as well. Reigning MEAC Player of the Year RJ Cole has put his name in the transfer portal just a week after declaring for the NBA Draft. Reports surfaced on Friday that Cole and his family will meet with the Alabama coaching staff this weekend.

CJ Williams, another all MEAC performer entered his name into the NBA Draft as well. Williams, like Cole, announced that he wouldn’t hire an agent and was only testing the waters. His return isn’t guaranteed but at the moment appears more probable than Cole.

Hobbs was a celebrated high school and college player in the late 1970s and early 80s. He played point guard alongside future NBA star Patrick Ewing in high school, winning the Massachusetts State High School title. Hobbs was named Massachusetts Schoolboy Player of the Year for the 1979-80 season.

He played his college ball at UConn, where he is fourth all-time on the career assists list for the Huskies. Hobbs also book-ended his coaching career at UConn as an assistant before and after his time at George Washington. He won a national championship in both stops there, one in 1999 and the other in 2014.