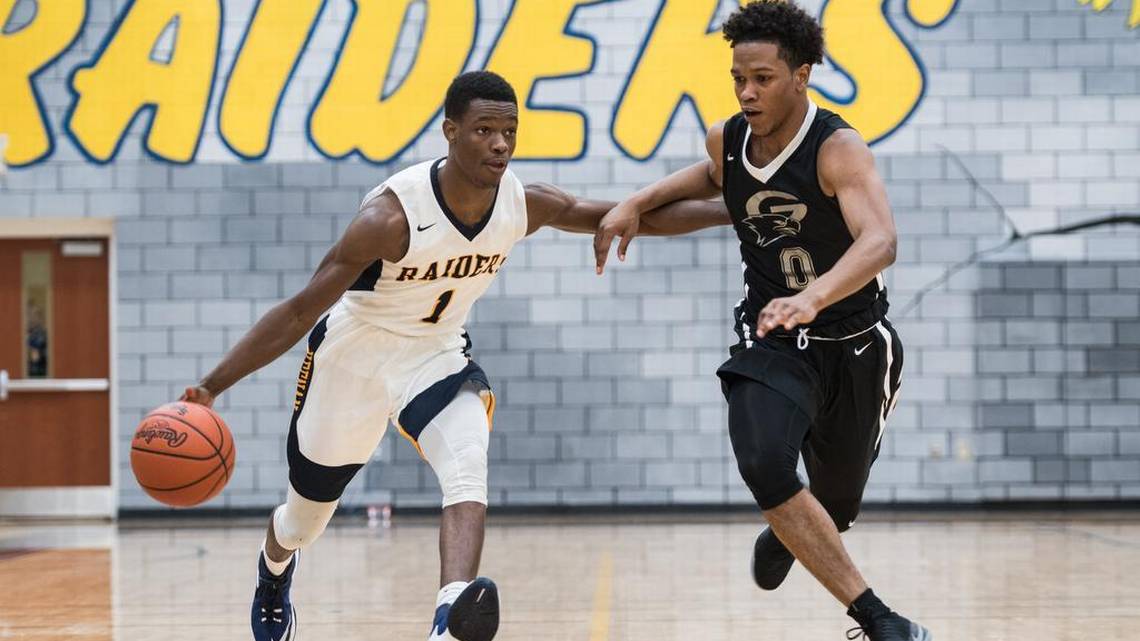 South Carolina State picks up talented local product on the backend of recruiting.

A little over a year since announcing his intention to transfer, former Citadel guard Tariq Simmons has found a home at an HBCU. Simmons has transferred to SC State after sitting out one year.

During his one season at the Citadel, he played in all 32 of their games while averaging around 15 minutes of play time. His career high of 22 points came against Virginia Tech as well. He scored in double figures 11 times and averaged seven points per game.

He played his s season at Panola College in Carthage, Texas. Simmons started 26 games and averaged 11 points during his one season on the JUCO ranks.

Simmons now is less than an hour away from home, and ironically he was offered by SC State in 2017. Speaking of home, Simmons was a standout player in South Carolina during his high school career. At W.J. Keenan High School, he averaged double-digits in all four years and was a 71-percent free-throw shooter. He was named to the SCBCA All-State team, HSSR All-State team, and the All-Region honors team multiple times during his time at Keenan High. During his last two seasons, he led his team to two straight AA state championship finals, winning one during his Junior year.

This pickup is huge as Simmons was recruited by major programs in the state in Charleston Southern, College of Charleston and Wofford less than two years ago.

His familiarity with the area will be key as SC State looks to clinch their first winning season since their 2015-16 campaign. Simmons will likely be a big part of the rotation along with returning All-MEAC performer Damani Applewhite.