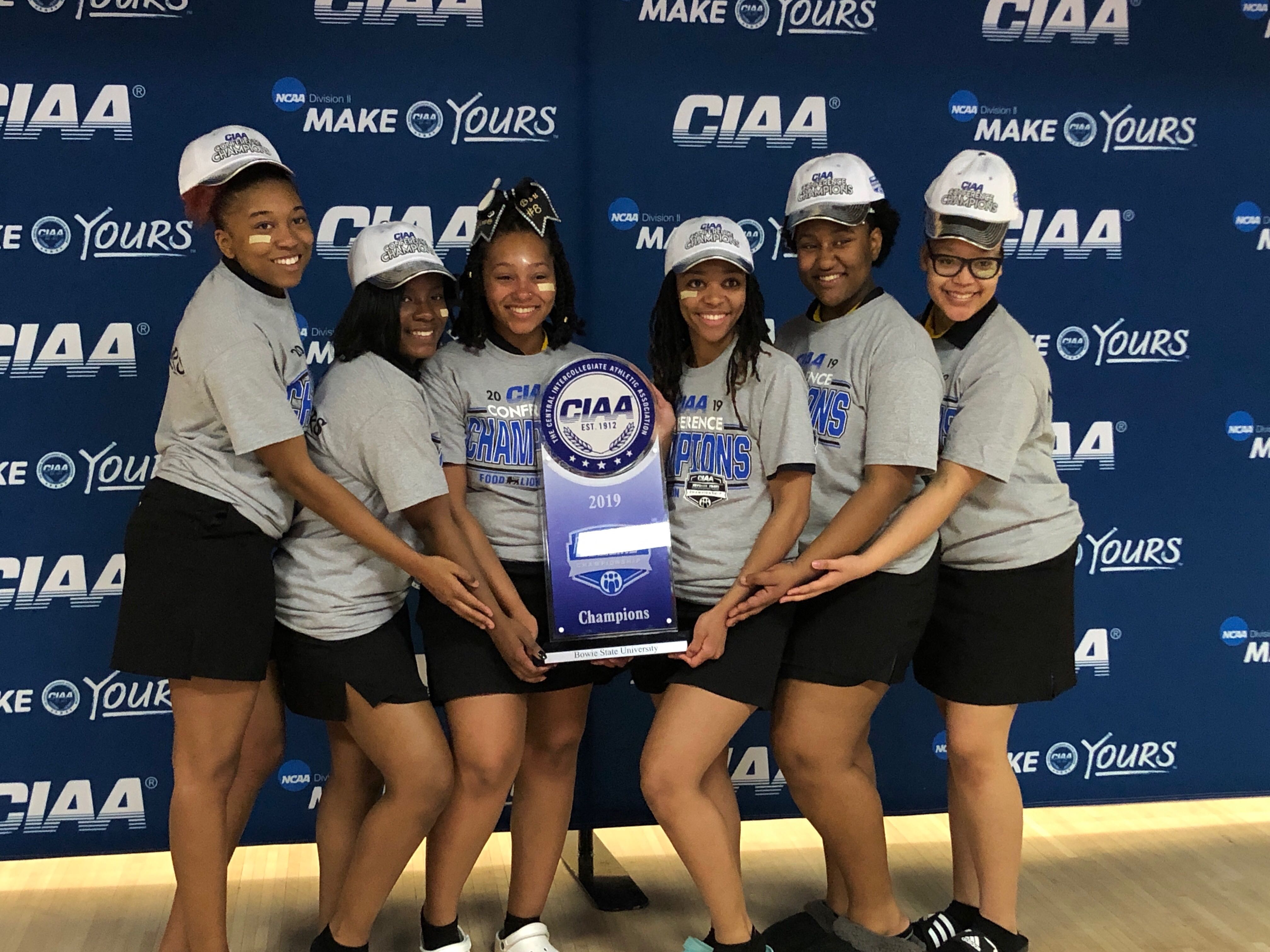 Can one of our schools roll their way to a title?

Three HBCUs will compete for the NCAA Bowling Championship next month. Bowie State University, Prairie View A&M and Maryland Eastern Shore are all in the twelve team field after winning their respective conference championships.

The Bowling Championship isn’t broken down by divisions like most NCAA sports, hence the Division II and Division I HBCUs competing for the same title.

The championship matches will be played April 11-13 at RollHouse Wickliffe in Wickliffe, Ohio.