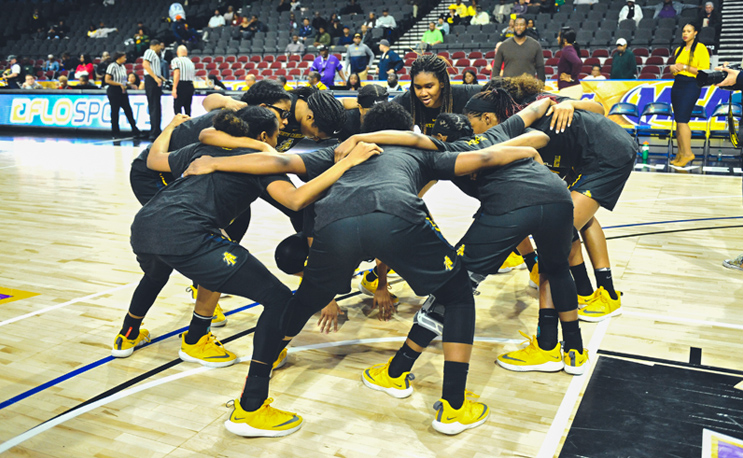 North Carolina A&T’s historic 2019 regular season will not go unrewarded as it will participate in the 2019 WNIT.

Game time will be announced on Tuesday.

The Aggies went 16-0 in MEAC play for the first time in program history this season and head into the WNIT with a 20-11 overall record after falling to Norfolk State in the semifinals of the MEAC Tournament. Their regular-season title afforded the Aggies the automatice WNIT bid.

James Madison (25-5) went 17-1 in the Colonial Athletic Association (CAA) this season, but fell in the quarterfinals of the conference tournament to Hofstra on Thursday. Kamiah Smalls leads four players in double figures, averaging 16.0 points per game.

The winner of Friday’s game will face either South Florida or Stetson in the second round. Second-round contests will be played March 23-26.