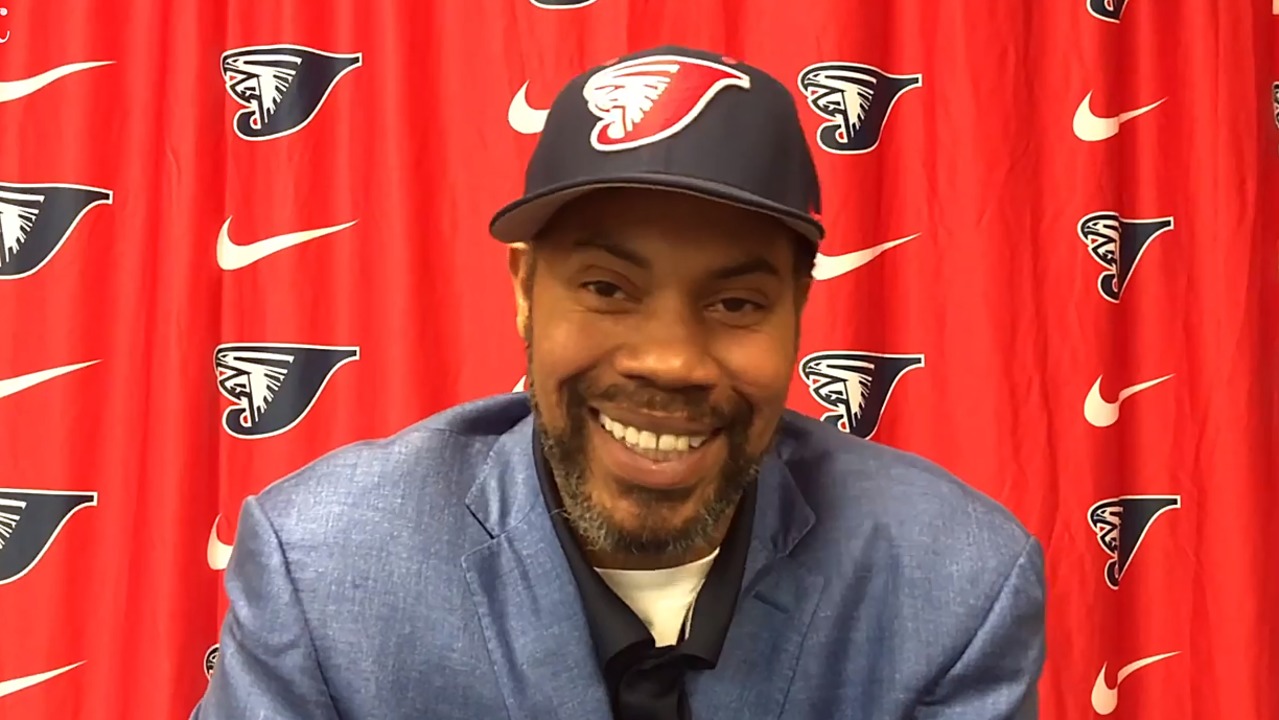 Rasheed Wallace didn’t play basketball at an HBCU, but he is always welcome at the proverbial cookout. The former NBA great, who has made practice appearances at North Carolina Central and Clark Atlanta in the past few years, was named head coach at Jordan High School in Durham, North Carolina on Friday.

One of his assistants will be Pat Cole, the former MEAC Player of the Year and NCCU guard. Cole was named POTY in 2017 while leading NCCU to season and MEAC Tournament titles while playing for LeVelle Moton. He adds to Moton’s growing coaching tree as former NCCU point guard Emmanuel “Poobie” Chapman took over as head coach at nearby Enloe High School in Raleigh, Moton’s alma mater, in 2018.

“I did have some offers from a few NBA teams to be on their staff,” Wallace told the News and Observer. “The money was good, but it’s not about the money to me, it’s about that knowledge. Knowledge should be free and it doesn’t cost anything to pass that knowledge to these young men.”

Wallace played two seasons at the University of North Carolina before being drafted fourth overall in the 1995 NBA draft.