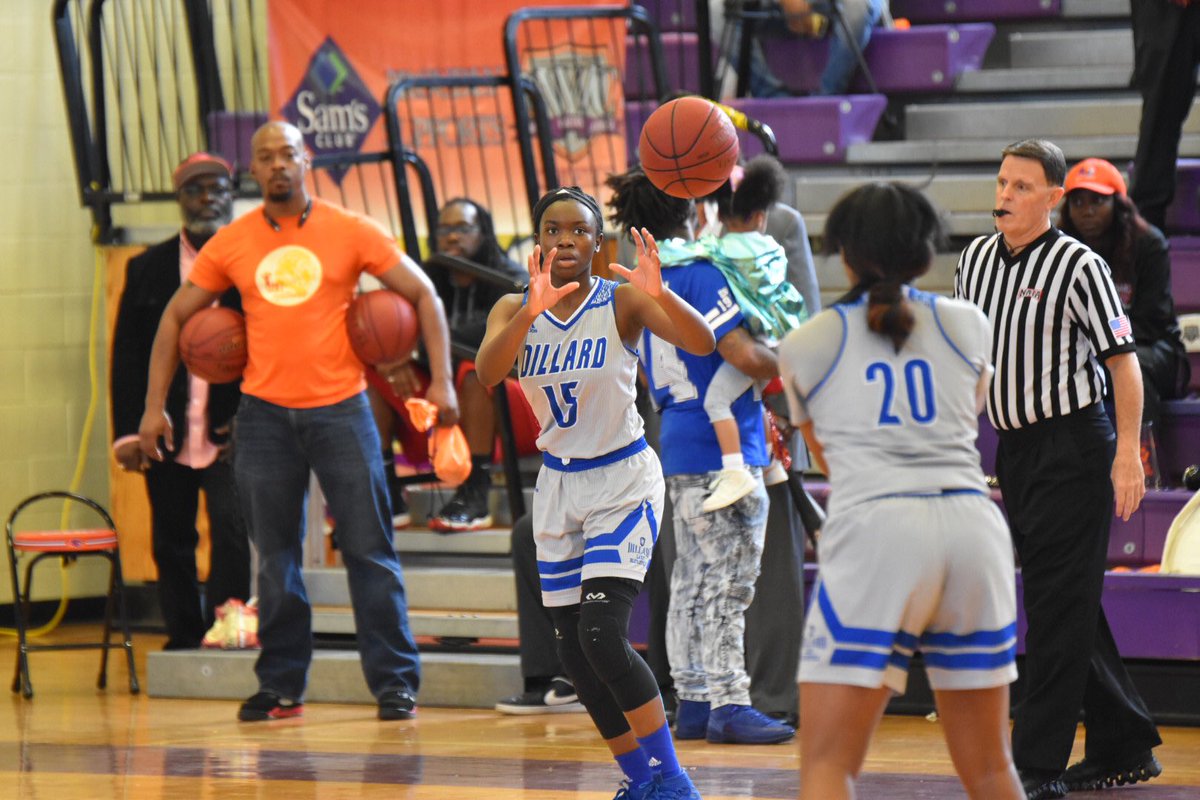 HBCUs will be well-represented in the NAIA DI women’s tourney as three schools from the Gulf Coast Athletic Conference are in.

ANSAS CITY, Mo. – It’s fitting that the 2019 theme for the Gulf Coast Athletic Conference was #MakeThemNotice.

When it comes to women’s hoops, it looks like the powers-that-be on the national level noticed.

This year, three of the Gulf Coast Athletic Conference’s 8 women’s basketball programs will compete at the 39th Annual NAIA Division I Women’s Basketball National Championship, presented by Visit Billings. The tournament will be held March 13-19 in Billings, Mont.

The field of three is one of the largest representations at the national level for the GCAC in more than a decade.

“This is a great moment for the GCAC,” Commissioner Steve B. Martin said. “It really speaks to the hard work of our coaches, our member institutions, and our student-athletes, as well as the overall growth and strength of the conference. I’d like to especially thank our conference rater, [Edward Waters’] Charmaine Wilson, for her hard work, impartiality, patience professionalism in representing the conference’s best interests on the national level.”

Xavier University of Louisiana (23-7) and Talladega (Ala.) College (27-5) learned on Wednesday during the NAIA’s official bracket reveal that they both received at-large bids for the national tournament.

Xavier, which went 13-1 in the regular season and achieved a No. 23 ranking in the latest NAIA Coaches Top-25 Poll, will take on Mid-America Nazarene (24-5) in the opening round of the tournament. The two teams will meet on Wednesday, March 13 at 5:45 p.m. MDT.

The Gold Nuggets were upset in the first round of the GCAC tournament by the Southern University at New Orleans Lady Knights, 58-56.

The No. 13 Talladega Lady Tornadoes were 12-2 on the year in conference play before ultimately losing to the tournament champion Lady Bleu Devils. The Lady Tornadoes will take on the Menlo (Calif.) Lady Oaks (20-9) on Thursday, March 14 at 12:30 p.m. MDT.