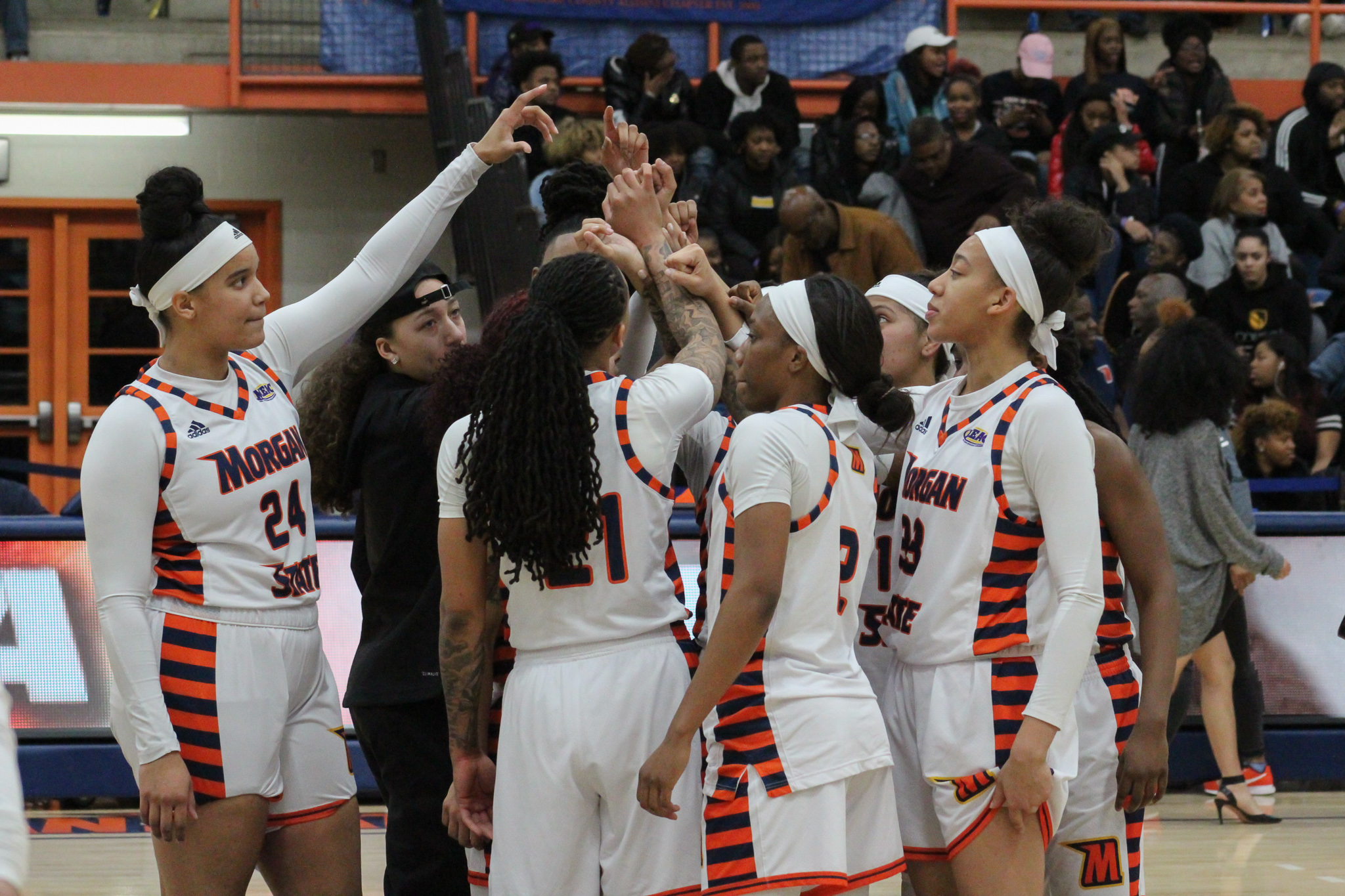 In the second leg of their season series, the Coppin State Lady Eagles traveled to their rival, the Morgan State Lady Bears. On paper, it’s a rivalry but it did not look that way on the court as the Lady Bears picked up a 23 point win on Senior Night.

The first quarter was rather close as both teams played tight defense and shot pretty evenly. Things tipped over for the Eagles in the second quarter. They shot 22 percent from the floor and turned the ball over nine times. During that stretch, the Lady Bears scored 13 points and started to run away with the lead. They later went on to score 22 points in the third quarter and 21 points in the fourth to complete the blowout.

Only playing with seven active players, five Lady Bears were in double figures. Ashia McCalla and Adre’anna Coleman both scored 15 points in the win. Naomi Bolasingh scored 14 points, 12 of them from the three. Jalynda Salley scored 14 points and grabbed nine rebounds for the Eagles.

Both teams will square off this Monday in the first round of the MEAC Women’s Tournament.