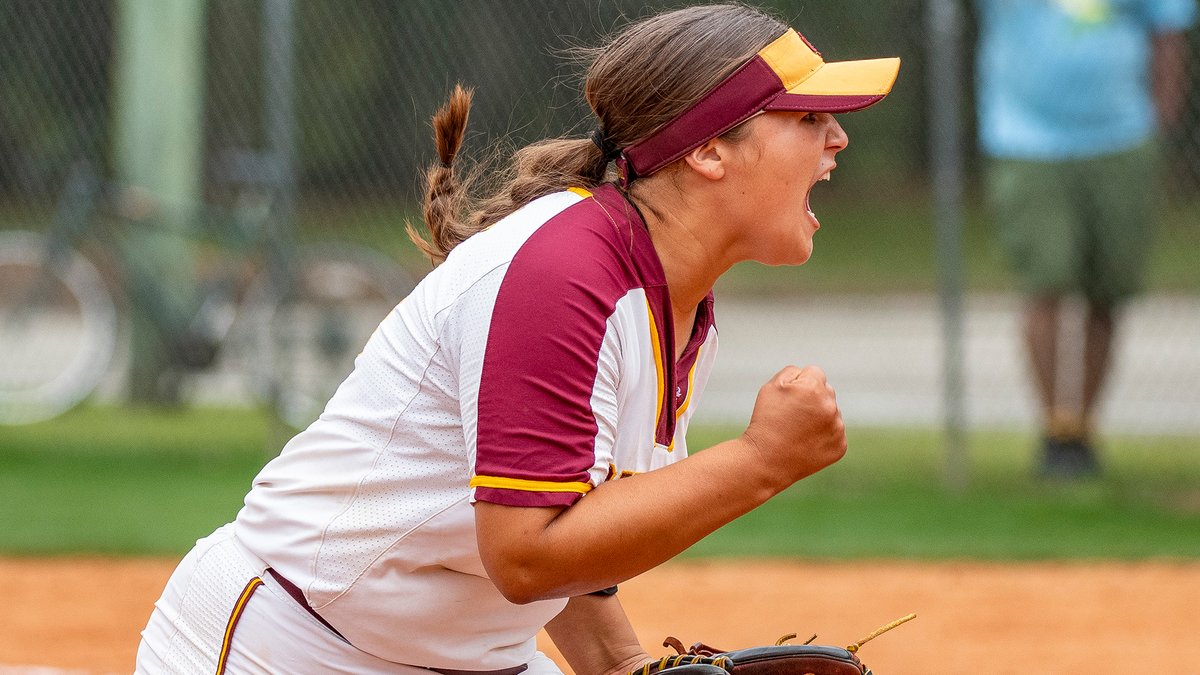 BCU starts off the softball year with a big win over a nationally ranked Oregon squad.

CATHEDRAL CITY, Calif. – Alexis Bermudez and Victoria Guzman combined to pitch Bethune-Cookman Softball to a 5-3 upset of No. 17 Oregon on Thursday afternoon at Fenway Field as part of the Mary Nutter Collegiate Classic. For BCU, it was the first victory over a nationally-ranked opponent since Laura Watten and the Cats won the NCAA Gainesville [Fla.] Regional in 2005, defeating the host Gators of Florida in the regional title game.

With BCU playing the first of five games in its “home away from home” during the Mary Nutter Collegiate Classic – as 13 of the team’s 19 players originate from the Golden State, the Wildcats faced the first of two (2) top 25 programs in Thursday’s opening day of play on the west coast.

Bethune-Cookman (4-7) jumped on top of the Ducks with five runs across the opening two frames.

Junior right fielder Kaiya Epps-Lee smacked a two-out single past the glove of Oregon shortstop Jasmine Sievers to drive home Cheyenne Smith from third for the game’s opening run. Also scoring on the play for the Maroon and Gold was Brianna Paysinger, coming in to score via an error charged to Ducks first baseman Hannah Galey.