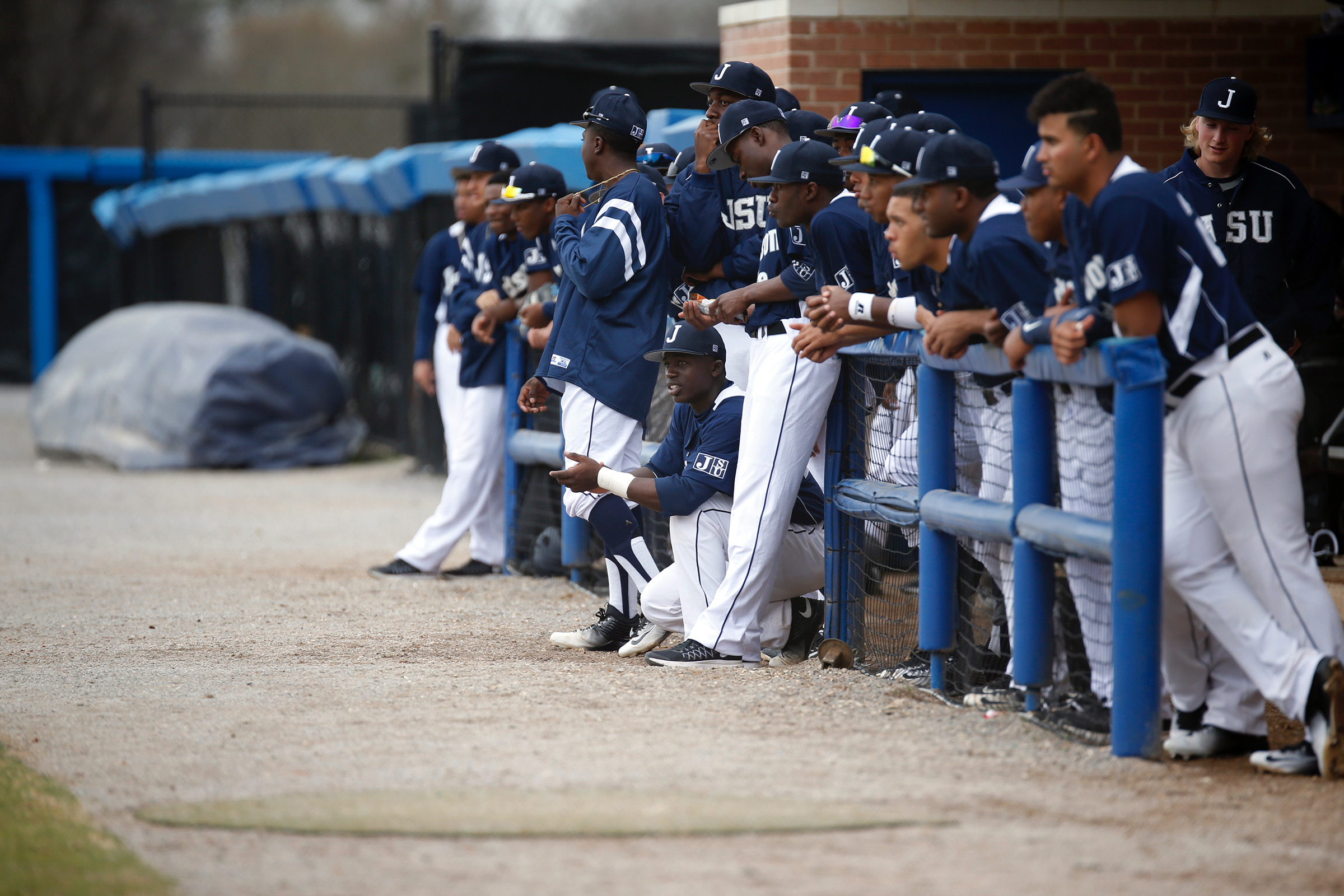 Jackson State kicks off another season with high expectations and a championship mindset, with hopes of reaching its ultimate goal of securing a SWAC title and NCAA Tournament appearance.

Jackson, Miss. – Roughly nine long months have passed since the Jackson State baseball team stepped on the diamond to battle head-to-head with an opponent. During that time, the Tigers have reflected on the 2018 season, one that was filled lots of excitement, expectations, and success.

However, Jackson State did not end the 2018 campaign as it had planned.

After watching TSU secure back-to-back SWAC titles at Wesley Barrow Stadium in New Orleans, Louisiana – the site of the SWAC Championship – Jackson State kicks off another season with high expectations and a championship mindset, with hopes of reaching its ultimate goal of securing a SWAC title and an NCAA Tournament appearance.

And for players like Raul Hernandez, a senior infielder for the Tigers, the 2019 season could not have come fast enough.

It feels like we’ve been waiting for so long and now it’s just time to go,” Hernandez said.

“The team is ready. I’m ready. We just need to perform and coach is going to guide us to do our job on the field.”

The work begins now as the Tigers kick off Opening Day weekend with four home games against Boston College, a team that finished 17-32 overall in 2018 and at the bottom of the Atlantic Division in the Atlantic Coast Conference (ACC).

Omar Johnson, who enters his 12th season as the Tigers head coach, said he is excited to start the 2019 season and to do it in front of the home crowd.

“We host Boston College the opening weekend and it should be a good challenge for us,” Johnson said.

“We’ve been really fortunate to play as many home games that we’ve played. We’re a pretty decent team at home.”

With 16 total non-conference games and one that includes a SWAC opponent in Grambling, Johnson said playing outside competition allows you to see what kind of team you really have.

“You don’t know what you have until you’re about 20 games in,” Johnson said.

“So, that’s a big deal about playing the games and playing as many on Opening Weekend.”

“Replacing a catcher of that caliber is really hard.”

Santana led the team in home runs with nine last season while Briggs finished eighth in the conference in stolen bases (18).

Speaking of pitchers, this season marks the first time in nearly four years that JSU returns starters at the pitchers in Perez and Galatas. Johnson said pitching will be a major strength for the team.

“You’re basically saying you’re returning 20 wins right there. So, hopefully, they perform like that.”

However, according to Johnson, replacing Tirado will be a tall task.

“He toted the load last year and replacing him is going to almost be impossible,” Johnson said.

The pitchers’ unit was also responsible for being first in triples allowed (7), second in home runs allowed (25) and third in doubles allowed (89).

Aside from pitching defensively, catching the ball and making plays in the infield and outfield will be critical as well. In doing so, the Tigers added more players with speed to the team.

“We’ve got some guys who can really run,” Johnson said.

“With our team speed, we should be pretty decent.”

The play at shortstop and centerfield are crucial in a team’s success, something that Johnson hopes to improve on each game.

Reyes, who will be moving from second base to shortstop, will play a big part in the Tigers ability to make plays in the infield.

“We have to be able to catch the ball at shortstop,” Reyes said.

“Centerfield is still up in the air, but if you can’t play well in those positions, you’re not going to have a very good team.”

Reyes, a preseason First-Team All-SWAC selection, said he is confident about the team this year and is ready to play.

“In the outfield, we’re good. We got a good group of people and my teammates are excited and ready.”

The addition of speed will also help the Tigers offensively, with the hopes of earning more runs at a faster rate. Jackson State has been consistent in its ability to earn runs for the last 10 to 11 years.

And for Johnson and his team, they plan to duplicate their success from last season.

“Giving our guys in the middle of the lineup opportunities to drive guys in, getting runners to third base in less than two outs make the game a little easier four our hitters,” Johnson said.

Hernandez, a preseason Second-Team All-SWAC selection and 2018 Newcomer of the Year, played a huge role for the Tigers last season.

Hernandez, a senior, said communication will be an integral part of how well the Tigers perform offensively.

“If we don’t have that, we’re going to be lost on the field,” Hernandez said.

“We got good runners this year,” Hernandez said.

“We had like two or three guys that could run but most wasn’t power hitters. So, this year, we have those guys so let’s take advantage of that.”

While the season gets underway and the Tigers go through their non-conference schedule, the end goal will remain on their mind: winning the SWAC championship.

And for players like Reyes and Hernandez, they have witnessed firsthand the feelings of defeat against Texas Southern in the conference tournament.

“It’s been two years in a row that they beat us,” Hernandez said.

“I’m tired. I want to win the championship and go farther. It is my last ride and if I accomplish that championship, it is going to be awesome.”

But for the two of them, they firmly believe that the saga of early exits in the conference tournament in the past two seasons ends this season. And, with each game, they along with their teammates move one step closer to reaching their goal.

“This year, no. This year is different.”

First pitch for the game will be at 6 p.m. at Braddy Field. The two teams will then return to action on Saturday for a doubleheader at 1 p.m., and 3 p.m., followed by the rubber match on Sunday at 11 a.m.