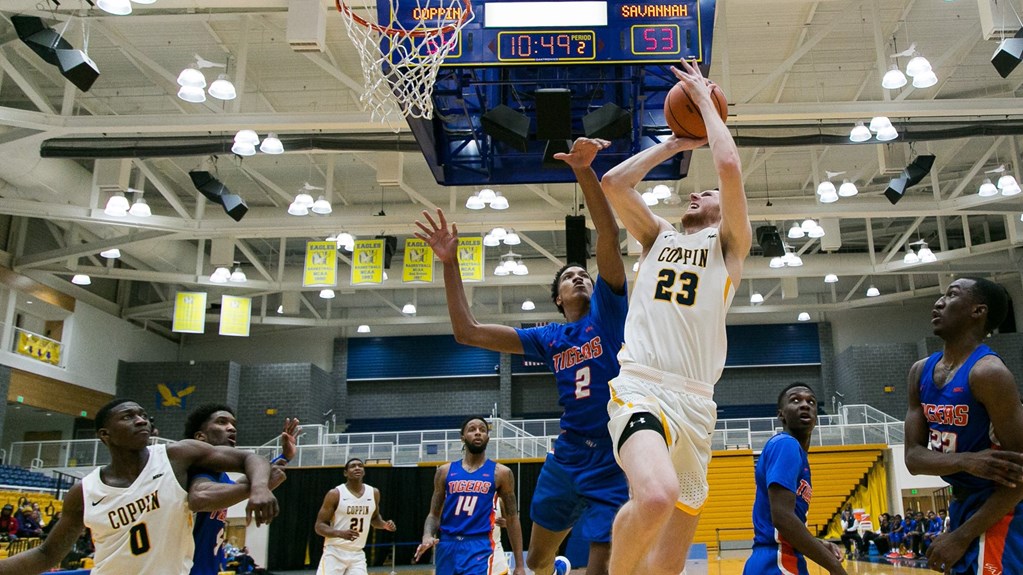 Coppin State has won four of its last eight games after starting 0-15. Next up, a matchup with rival Morgan State.

Coppin State held off a attempt in its home gym to beat Bethune-Cookman 95-91. CSU is now 4-4 in the MEAC after starting conference play 0-15.

The point total was the highest Coppin had put up since the 2016 MEAC Tourney.

It was another tough loss for Bethune-Cookman. The predicted MEAC champs fell to 3-4 in conference play with the loss in Baltimore, which came on the heels of another loss Saturday to Coppin State rival Morgan State.

Speaking of MSU, the two Baltimore rivals will meet on Saturday at Coppin

Four wins in eight games may not sound like a lot, but for a program that has won just 30 games since the start of the 2015 season heading into this year, its pretty exciting. Second-year coach Juan Dixon and his team can no longer be counted as an easy win by MEAC teams.