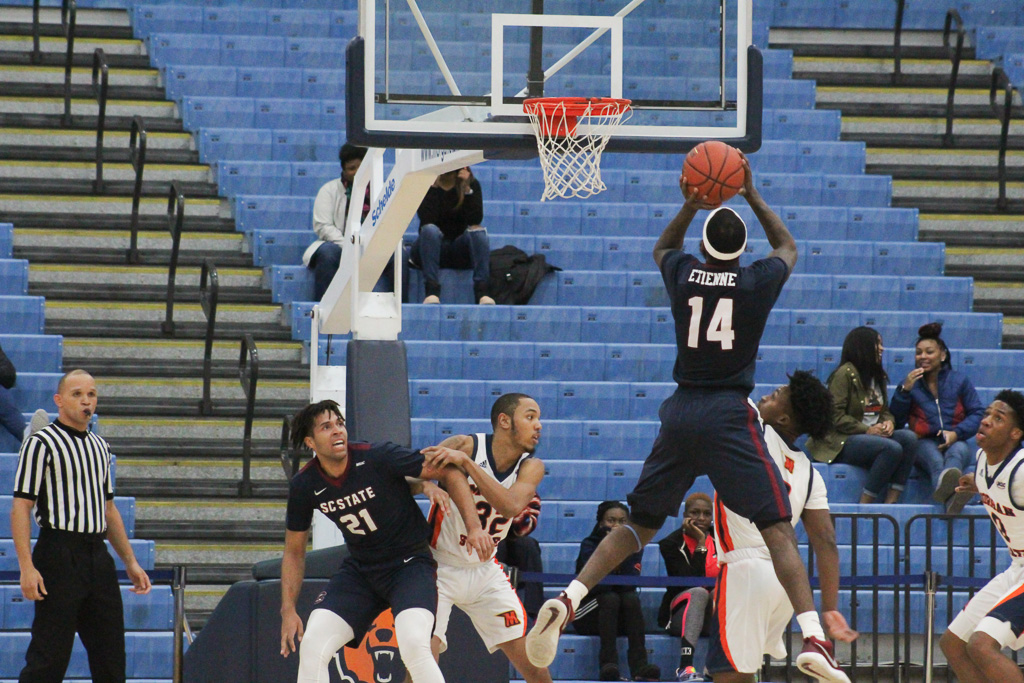 Teams from the Carolinas and Virginia give the DC and Maryland MEAC schools the blues on Saturday.

It was a busy Saturday as all MEAC schools suited up for some women’s and men’s basketball action. Norfolk State and North Carolina A&T both won their doubleheaders as everyone else split their contests.

Burr Gymnasium in Washington, DC hosted very important games. In the first game, the Howard women defeated Bethune-Cookman by a score of 60-41. It marks their first win against the team since 2013. BCU been rather dominant in the conference over the past few seasons so this win is a major boost for HU.

The BCU men got back on track by beating the HU, 71-63. The Bison’s nine bench points compared to the Wildcats 26 points from the bench proved to be the difference. RJ Cole scored 20 points but he couldn’t get enough help from Charles Williams. Mark Gordon scored a game-high 22 points for BCU as Cletrell Pope scored another double-double in the process.

Both Bethune-Cookman squads will face Norfolk State next. Both Spartan teams are currently 3-0 and in first place in the MEAC.

The Best from Social Media