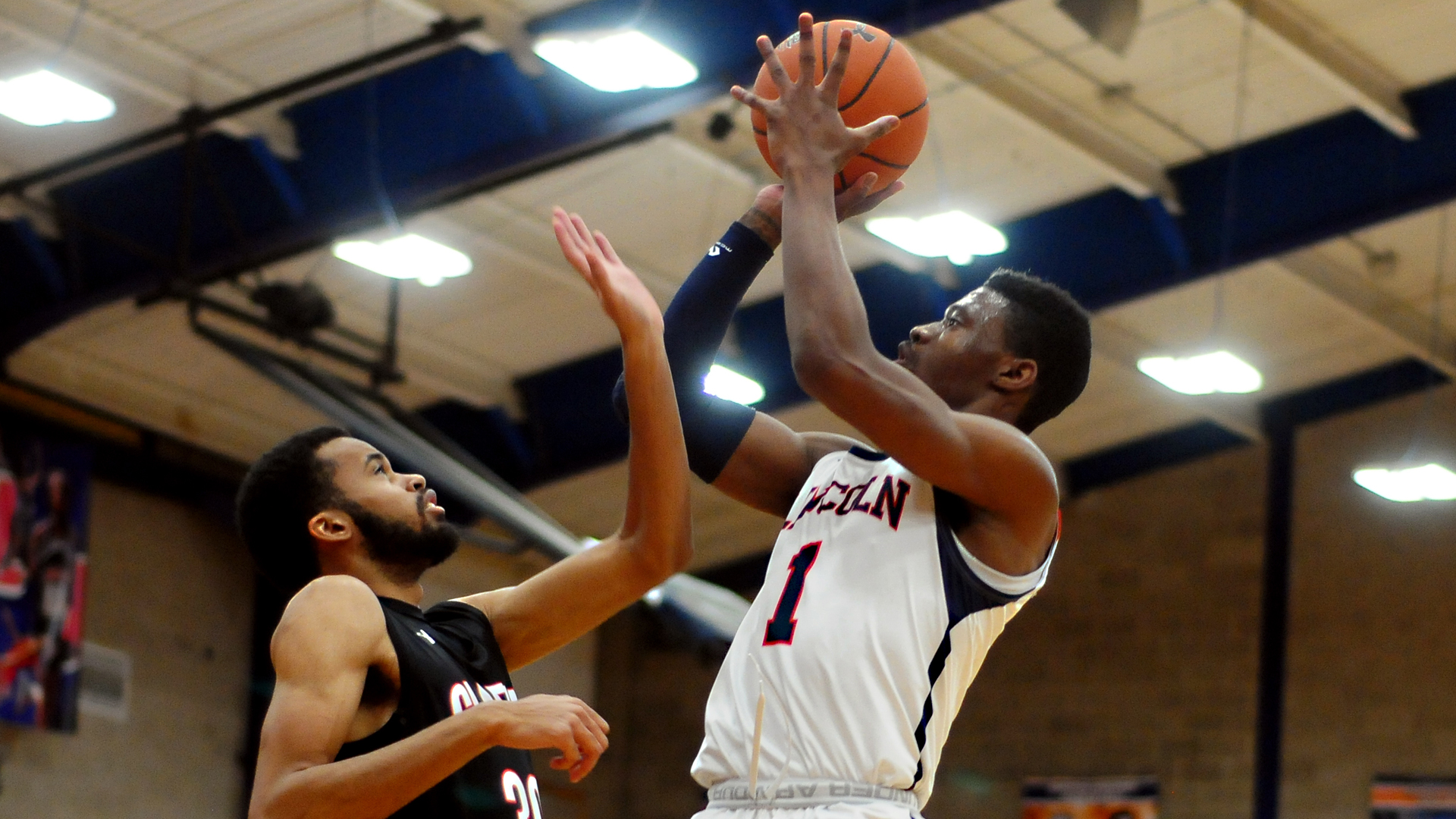 Cameron Campbell is in a roll and so is Lincoln as it preps for the thick of CIAA hoops action.

Campbell helped lead the Lions to a 3-0 record, including 2-0 in conference play where the Lions are now 4-0 on the season. Campbell averaged 20 points and 5.3 rebounds per game in the three game stretch, shooting 57.1% from the field and a 63.2% mark from three point range.

The junior guard scored 25 points in the Lions’ win over Livingstone on December 17, making seven three point field goals (on 11 attempts) and grabbing nine rebounds. Two days later, he added 17 points against Claflin University, shooting 60% from the field (6-10) and 75% from beyond the arc (3-4).

Campbell closed out the three-game stretch with an 18-point, six rebound effort in the Lions non-conference win at Washington Adventist University.  He also had four steals in the contest.

The Lions are 10-4 overall and 4-0 in CIAA games this season.  Lincoln will be back in action on Thursday, Jan. 3, 2019 when they travel to play an exhibition game against Morgan State University in Baltimore, Maryland. This game was originally scheduled for Nov. 15, 2018 but was rescheduled due to inclement weather and hazardous traveling conditions. Tipoff will be at 3 p.m.