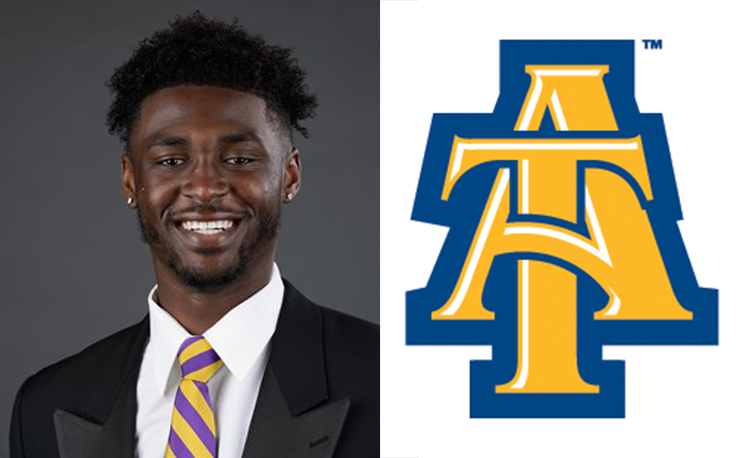 Hours after A&T wins the Celebration Bowl it gets a commitment from a former three-star quarterback.

A former three-star recruit out of Vance, Ifedi will be a redshirt sophomore with A&T. He saw action in five games last season, completing 3-of-9 passes for 21 yards and two interceptions. He’s 6’3, 215 pounds.

Ifedi’s announcement came just hours after A&T held off Alcorn State for its third Celebration Bowl win in the game’s four-year history. A&T will lose quarterback Lamar Raynard who compiled a 35-2 record as a starter and led the team to back-to-back MEAC and HBCU titles. Ifedi will have to compete with upcoming redshirt-senior Kylil Carter for Raynard’s vacant spot, and possibly another FBS transfer.

There is also another old adage that applies to North Carolina A&T football right now: The rich get richer.