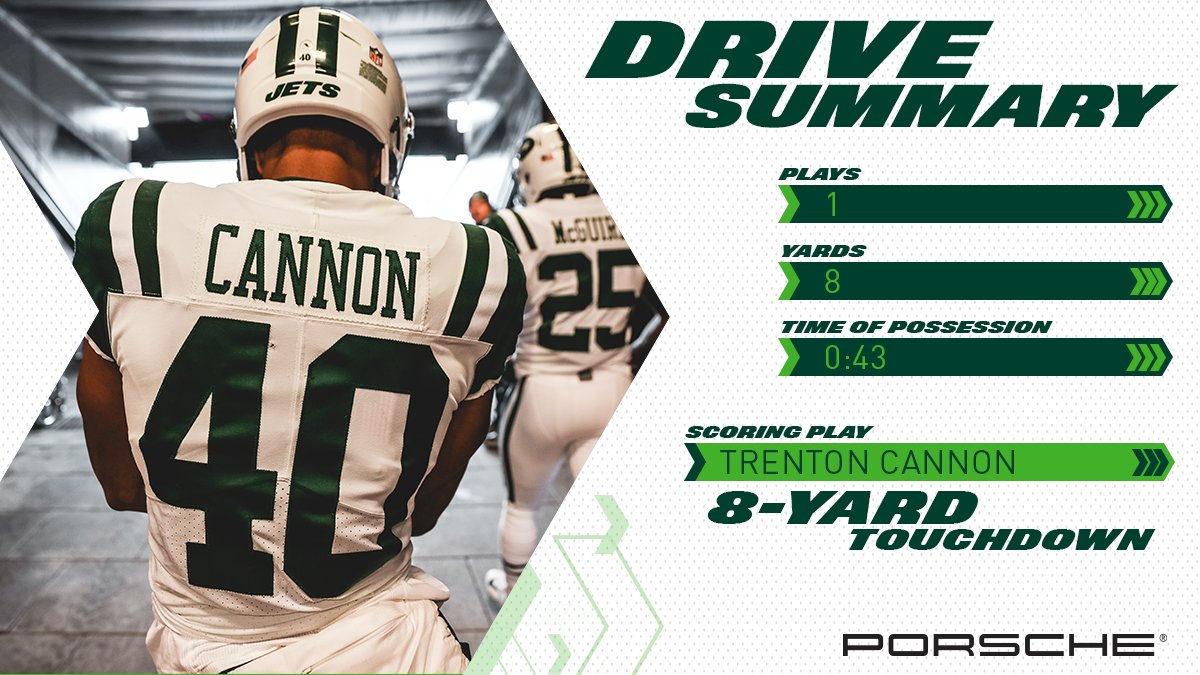 The New York Jets showed why two HBCU backs are better than one as Trenton Cannon got his first NFL TD.

The Jets found themselves in an uncomfortable position at the end of the first quarter. Already trailing by two scores, starting running back and former Alabama State star Isaiah Crowell went down after having his heel stepped on and had to be assisted off the field.

Halfway through the second quarter, the Jets were set up in Bills territory instantly after an 86-yard punt return. The next drive was one play and an easy eight-yard rushing touchdown for Cannon. He not only scored the only Jets touchdown of the first half but also cut the trail to four points going into halftime.

Cannon is no stranger to success on the field. In his career at VSU, he rushed for 4,251 yards, caught 48 passes for 610 yards and scored 51 total touchdowns. He was also awarded CIAA Offensive Player of the Year in 2017 and named HBCU Gameday All-American twice.

As far as his NFL career, Cannon has 27 carries for 80 yards and 13 receptions for 115 yards thus far through six games played. With no official word on the severity of Crowell’s injury, Cannon could and should have earned himself more opportunities to continue contributing to the Jets’ success.