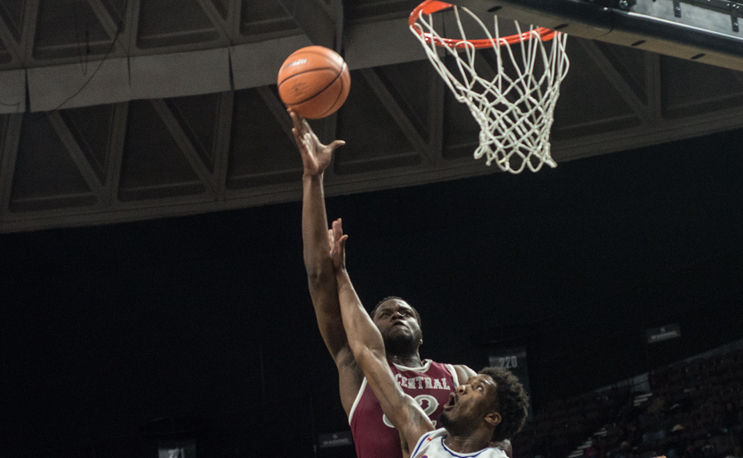 NCCU gets its first D1 win of the year, beating Southern in an early-season MEAC/SWAC battle.

NICEVILLE, Fla. – North Carolina Central University held the lead over Southern for 36:41 of 40 minutes on the way to an 83-71 win over the Jaguars in the final round of the Emerald Coast Classic at The Arena at Northwest Florida State College.

SU (0-6) scored the first two buckets of the contest, but NCCU (2-5) quickly snatched the lead and held it for the remainder of the contest. Randy Miller Jr. (Odenton, Md.) got hot early as he poured in 13 of his game-high 22 points in the first half, helping the Eagles to a 39-31 lead at the break.

SU put together a strong performance in the final 20 minutes, as the Eagles and Jaguars were separated by just four total points but NCCU held firm to pull away with the 83-71 victory in the final round of the holiday tournament.

NCCU will return to McDougald-McLendon Arena on Wednesday, Nov. 28 against Christendom at 7:00 p.m.