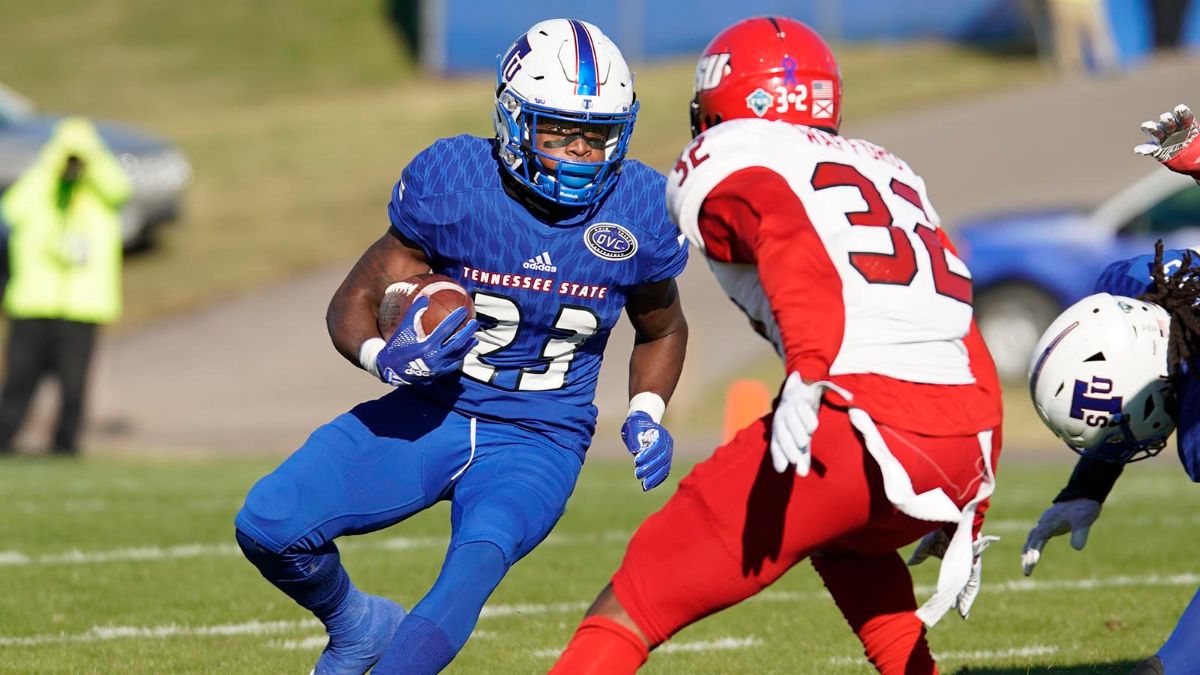 Loss ensures TSU to finish the season below 500.

NASHVILLE–With a season riddled with injuries and disjointed emotions, the Tennessee State Tigers still found a way to celebrate for a bigger cause.

On Saturday, the Tigers played in their annual Kid’s Day game against Jacksonville State. Before the contest, the Mid-South Alumni Chapter of Tennessee State University hosted its inaugural Alumni Impact Day. This event allowed students to take home free items such as food, toiletries, and other essentials that a student may lack while attending school.

“They were very appreciative and overwhelmed by what the alumni chapters did for them on Kids Day,” said Alvino Douglas who serves as the Mid-South Region Vice President.

Then there was the game. Jacksonville State came out of the gate frying on all cylinders scoring on its first possession with a 14-yard touchdown pass from Clemson transfer Zerrick Cooper to Jamari Hester. Hester finished the game with nine receptions for 81 yards and two touchdowns.

At the end of the first quarter, Jacksonville State had 232 yards of total offense. Josh Person had six receptions for 114 yards after one-quarter of play.

“It was a very disappointing loss I thought the kids had a good week of practice. In the second half the defense decided to play football I don’t think they scored in the second half at all stated coach Rod Reed.

Injuries have plagued the Tigers all season as the Tigers only played with six offensive linemen.

At halftime, fans celebrated the achievements of the 1998 football team who on the OVC and went on to participate in the FCS playoffs.

In the second half, the Tigers defense stiffened allowing 188 yards of total offense to a highly talented Jacksonville State offense. Micheal Hughes threw two interceptions that resulted in touchdowns for the Gamecocks. Hughes finished the game 15-29 for 164 yards and three interceptions.

Although the passing offense struggled the Tigers rushed for 178 yards as a team. Leading the way for TSU was Shawn McColley who had seven carries for 93 yards and one touchdown. The 41-14 loss drops the Tigers to 3-5 on the year. TSU will end their season next week hosting the Skyhawks of UT-Martin.