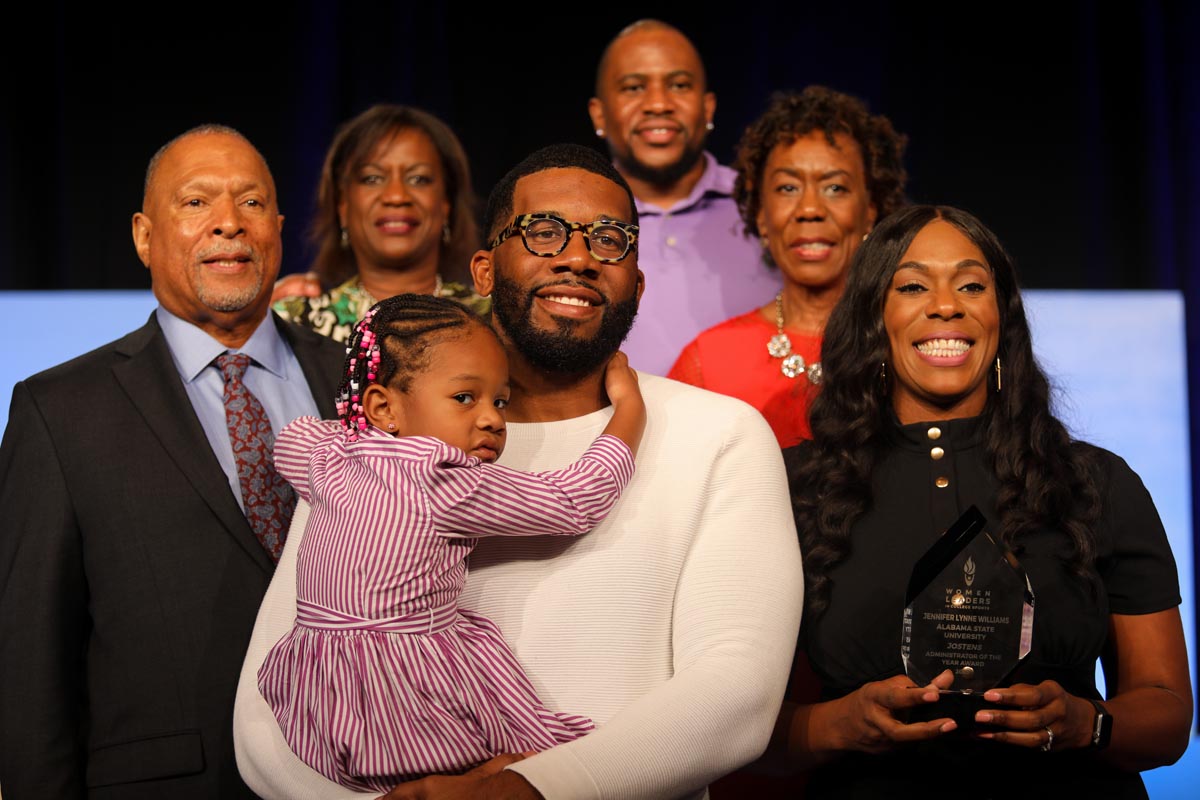 The Nell Jackson Administrator of the Year Award is presented annually to an athletics administrator who exemplifies the personal qualities and professional accomplishments of Dr. Nell Jackson. This award is given to an individual who demonstrates qualities such as courage, conviction, and perseverance, and who is an advocate for gender equity and diversity. This award honors athletics administrators who are NCAA/Women Leaders in College Sports Institute for Administrative Advancement graduates, and demonstrate vision and outstanding leadership.