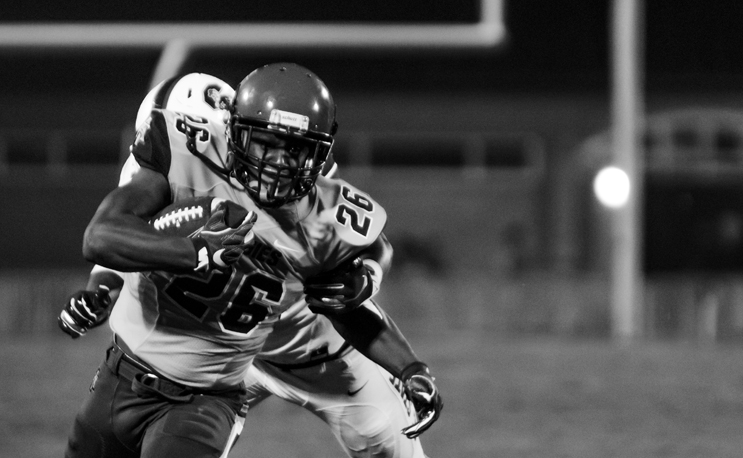 NC A&T is back in the top 10 of the FCS as it prepares for a MEAC showdown with FAMU on Saturday.

North Carolina A&T is back in the top 10 as it preps for a big-time matchup this week.

A&T moved into the no. 10 spot in the FCS Coaches Poll two weeks after taking a dive down to no. 12 following an upset against then-winless Morgan State.

A&T has won back-to-back games since that slip up, beating South Carolina State at home and Delaware State 34-6 on the road on Saturday. Quarterback Lamar Raynar appears to have broken out of his slump, throwing for five touchdowns and running for two more in the two contests.