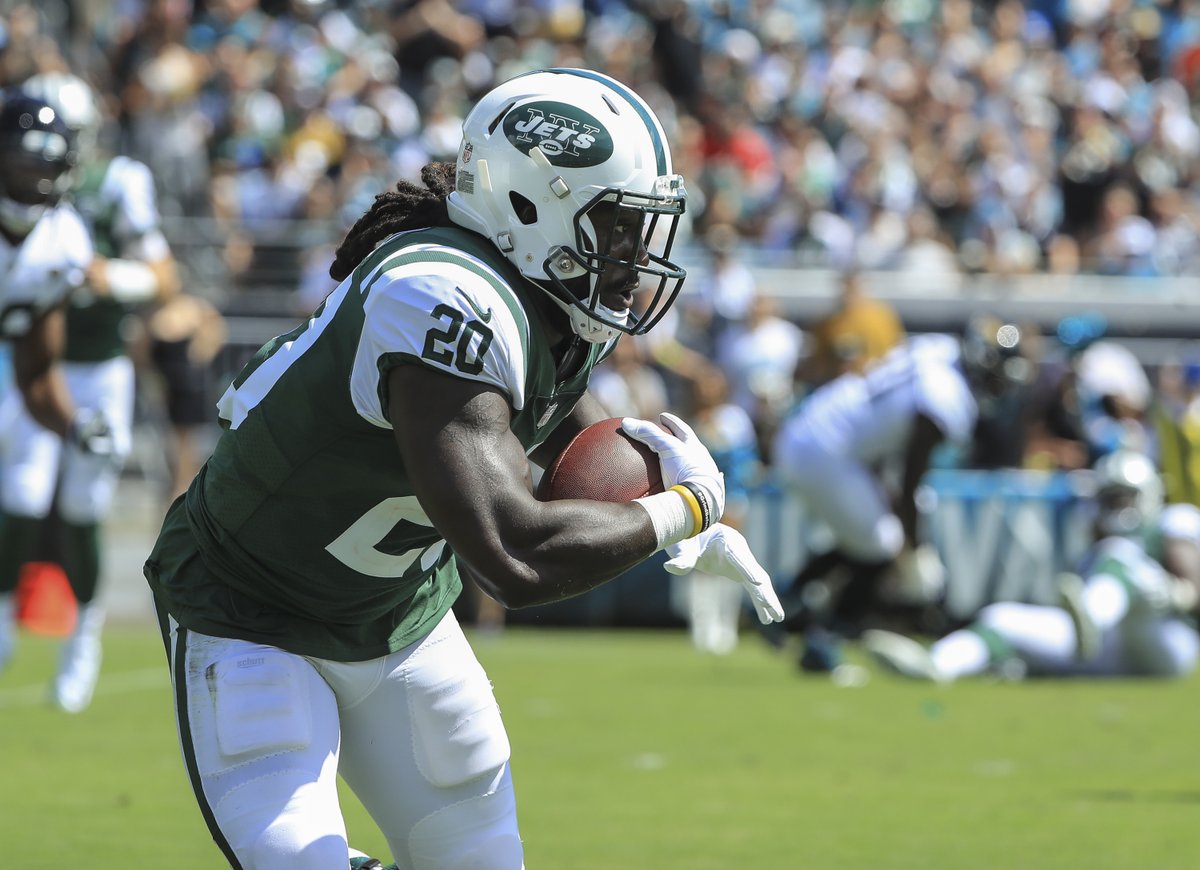 Isaiah Crowell had a day they won’t soon forget for the Jets in a historic performance on Sunday.

Running back Isaiah Crowell of Alabama State had a record-breaking day in the Jets’ 34-16 home victory over the Denver Broncos. His performance etched his name in history not only with the Jets but in the NFL.

This amazing performance comes after Crowell was held to zero yards rushing last week against the Jaguars and was fined for a juvenile celebration week three against the Browns. When asked how he felt about the historic performance, Crowell gave all his credit to the offensive line for giving him the opportunities to break free.

“They really set the record,” Crowell said with a big smile.

Through his five games this season, Crowell has 57 carries for 390 yards and five touchdowns. He is on pace to have a career year with the Jets, as his best season comes from 952 yards on the ground and seven touchdowns through 16 games when he was with the Browns in 2016.

The Jets are back in action at home week six against Darius Leonard and the Indianapolis Colts.