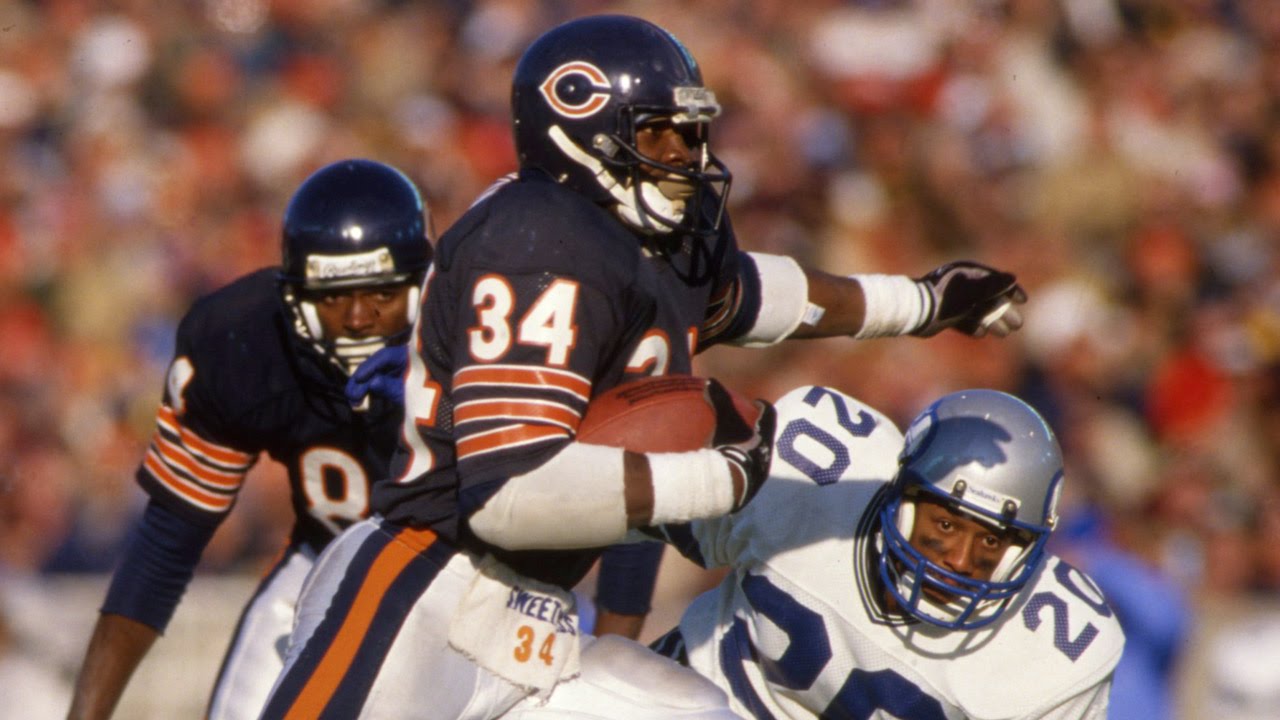 It was the sweetest day for “Sweetness”

On October 7, 1984, former Jackson State and Chicago Bears star running back Walter Payton became the NFL’s all-time rushing leader. At the time he broke the record set by Cleveland’s Jim Brown in 1965. Payton had the luxury of setting the record in front of 53,752 people at Soldier Field. That afternoon Payton picked up 154 yards to set the new rushing record at 12,400 yards and counting.

“Sweetness” broke the record early in the second half.  Bears quarterback Jim McMahon called up “Toss 28 Weak” and Payton broke the record on a six-yard run. Payton had refused earlier in the week to stop the game if he were to break the record and the team obliged.  He accepted his teammates’ hugs and handshakes and went back to the game. After the game, he took a call from then-President Ronald Reagan.

Payton would play in the league for two more seasons eventually finishing with 16,726 career yards. That record stood until Emmitt Smith of the Dallas Cowboys passed him in October 2002.  Smith set the new career record at 18,355 yards, while Payton remains in second place on the list.

The Chicago Bears drafted Walter Payton in the first round of the 1975 NFL Draft, as the fourth overall pick out of Jackson State. During his career with the Tigers, Payton rushed for more than 3,500 yards while averaging 6.1 yards per carry.  He finished his career with a school record 65 rushing touchdowns. Payton was the Black College Player of the Year in 1973 and 1974.  That award now bears his name.

Payton died of liver cancer in November 1999, he was just 45 years old.