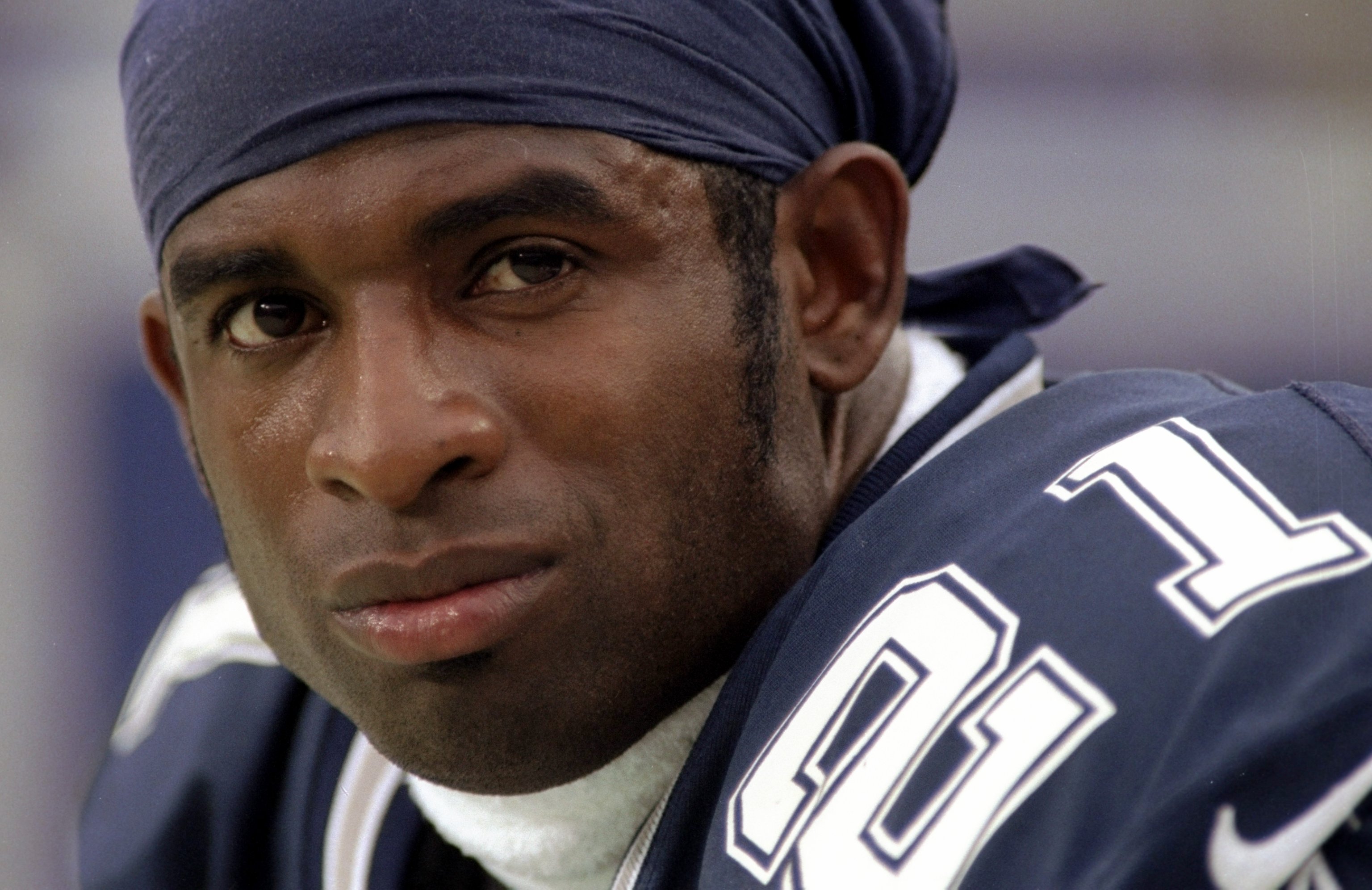 “Prime Time” has had HBCUs on his mind this week.

ATLANTA–This weekend Deion Sanders had Twitter buzzing when he suggested that he wanted to host a free camp for defensive backs who attended HBCUs. There was no shortage of responses for locations and willing participants.

I want to do a free DB camp for all DBs that currently attend HBCU's. #Truth #CoachPrime @UAFootball

@DeionSanders ask @ochocinco how good @Mac_cain20 is at NCA&T. He would be a hell of a DB to have at your camp! #aggiepride @FOOTBALL_NCAT

My son is a DB at Howard #HU #YouKnow and by any means necessary I will get him to your camp he is a BIG Safety and a bad one too!!!

Prime Time doubled down on his idea Tuesday suggesting his free camp would be open to DBs, wide receivers and quarterbacks. He was also actively soliciting locations that could accommodate the most participants possible.  Once again his mentions were full of suggestions.

What city and HBCU school is best to hold the FREE PRIME College Camp for DBs,REC and QBs ? Where’s many kids could get there from all around the country and could accommodate this Vision? #Truth #DreamGoing2Reality #21Reasons

There is only one HBCU with a pro style indoor practice facility that plays in a legit NFL arena and centrally located in an it city, that is Tenn State U in Nashville @tsu_football.

Prime you’re from Florida you gotta have it Tallahassee! @FAMU_1887 @FAMUAthletics @HCWillieSimmons @Keyshawn8917

The NFL Hall of Famer seems serious about making a contribution to HBCUs with his time and talents. Will it happen and if so where? Let us know what you think.