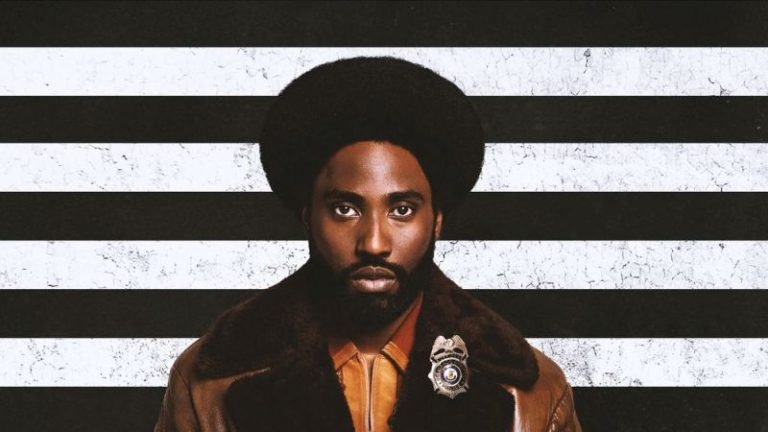 ATLANTA–John David Washington ran the ball like no one else at Morehouse College. The former running back holds the school’s single-game (242 yards) and career (3,699 yards) rushing records. This past weekend the former baller turned actor rushed into the top five of the weekend box office with his starring role in “BlacKkKlansman.”

The Spike Lee movie starring Washington debuted at number five this weekend grossing $10.8 million. Let’s state the obvious, Washington is the son of Denzel Washington and that certainly helps. The younger Washington actually appeared in Lee’s Malcolm X movie in 1992 at nine years old. He was a student in a classroom scene. So acting is in his DNA along with his father’s impeccable name in the industry. However, the kid still had to deliver the goods.

Set in 1972 Colorado Springs, the movie is a true story about the first African-American detective in the police department, who infiltrates the local chapter of the Ku Klux Klan. The U.S. theatrical release of August 10, 2018, was chosen to coincide with the one year anniversary of the deadly Charlottesville, Virginia rally.

After graduating from Morehouse in 2006, Washington made the practice squad of the St. Louis Rams before moving on to NFL Europe. Washington later played in the United Football League until the organization folded in 2012.

Washington returned to acting in 2015 with a recurring role in the HBO series “Ballers”. Spike Lee is a graduate of Morehouse College as well.