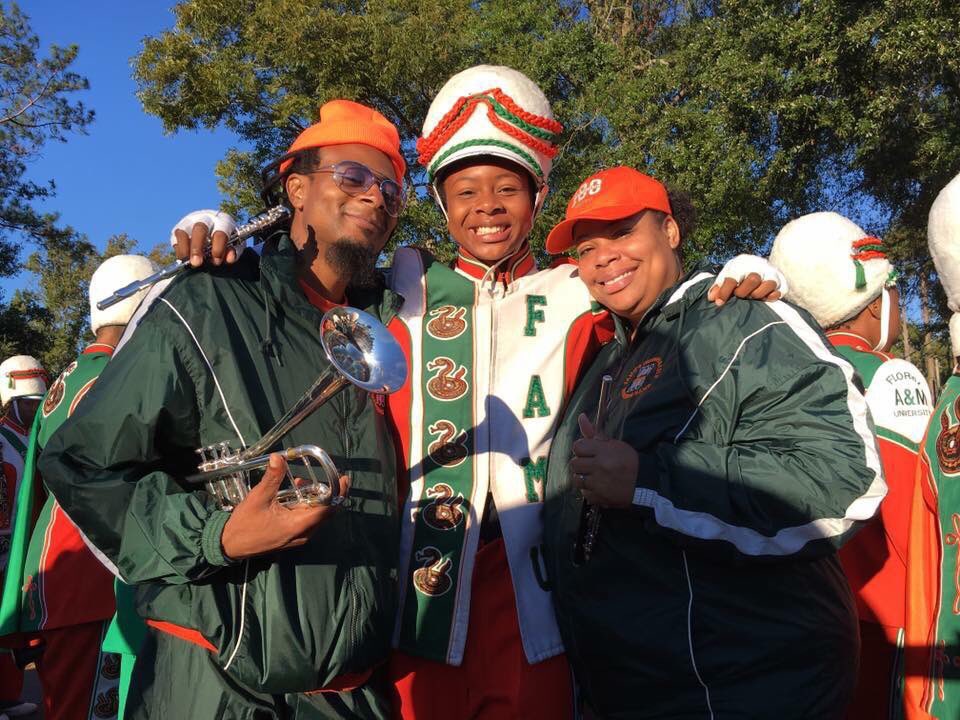 The junior from Atlanta is set to make history this season as the first front woman of FAMU’s iconic band.

Florida A&M’s Marching 100 is still in the early stages of fall camp, but this year’s edition has already made history. Cori Bostic has been named the first-ever woman drum major in the history of the band.

Bostic is a junior from Atlanta in FAMU’s School of Journalism and Graphic Communication, and a member of Delta Sigma Theta, according to the FAMUan. Her line sisters are understandably proud of her accomplishment.

This girl right here just made herstory… Cori Renee Bostic the FIRST FEMALEDRUM MAJOR of the Marching 100 who also just so happens to be my line sister💁🏽‍♀️💁🏽‍♀️💁🏽‍♀️… you better win girl witcho BAd self!!!! pic.twitter.com/0QsrfihmEM

She has spent the past two years playing the piccolo. The famed marching band is apparently in her blood.

Honored to be a legacy for the Incomparable Marching 100 #June1 pic.twitter.com/lucQOD4wyX

Congrats to Ms. Bostic and good luck to the Marching 100 this band season.