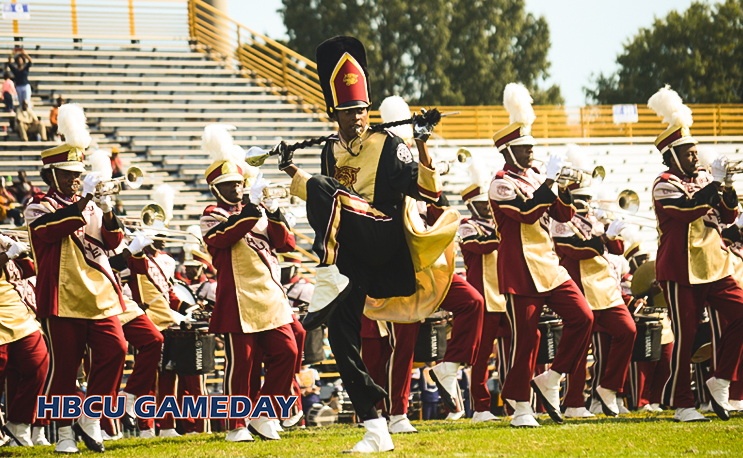 Bethune-Cookman University ‘s Marching Wildcats will get a chance to shine in a new Netflix documentary.

The world of black college marching bands is coming to Netflix.

Bethune-Cookman University’s Marching Wildcats will be the subject of a Netflix series called “Marching Orders.” The series will debut on August 3.

The Marching Wildcats of Bethune Cookman University are excited to announce the premiere of the new Netflix series “ Marching Orders “. The first season will be released August 3rd on Netflix. Don’t miss it ;Be ready!! #MarchingOrders #MarchingWildcats #ThePride pic.twitter.com/F57ay0RQQI

The minute-long trailer features a behind-the-scenes look at all facets of the band and appears that it will have some drama, as any good documentary does. Long considered one of the premiere bands in HBCU and college football, getting a Netflix documentary for BCU is a big feather in its cap.

There’s not a lot of info out just yet, but once more info is released, we’ll update the post.