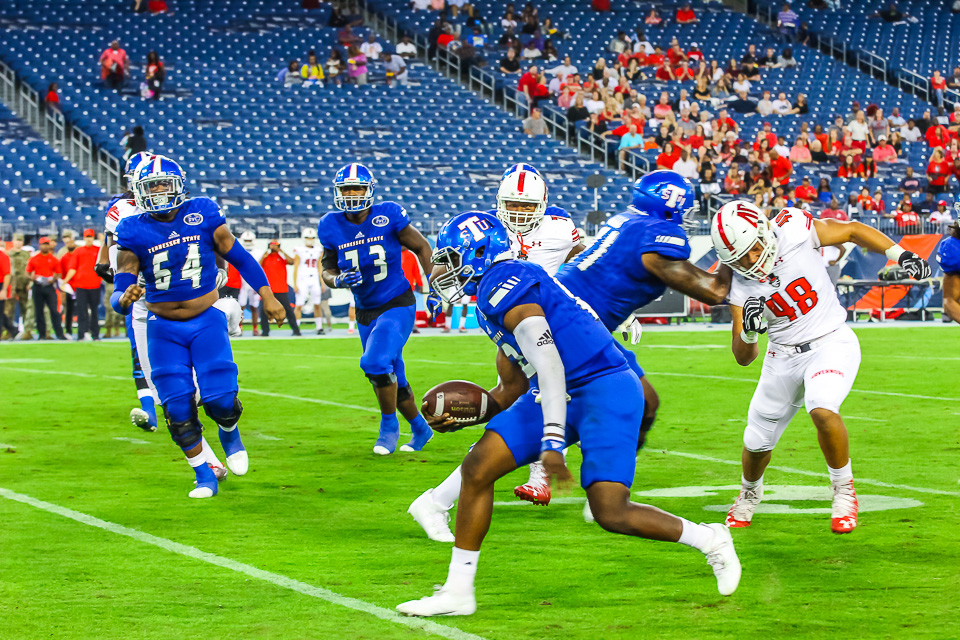 Do the Tigers have a legitimate shot to contend for conference title?

Tennessee State opened up the season on fire a year ago before slowing down the stretch. This year the Tigers are predicted to finish sixth in the Ohio Valley Conference, a year after finishing seventh.  Jacksonville State was predicted to win the OVC this season.

The results of the Coaches/SID's Preseason Football Poll are below.

Tennessee State turned Atlanta blue in 2017 opening the season with a 17-10 win over Georgia State. Victories over Jackson State and Florida A&M had the Tigers at 3-0 entering OVC conference play. The Tigers dropped five out of seven conference games to finish the year 6-5 overall but just 2-5 in league play.

Strong on the corners

Treon Harris dominated the headlines last summer when the quarterback transferred from Florida to TSU. This season he will now line up at wide receiver for the Tigers. Michael Hughes will start the season at quarterback after taking over midway through 2017. Hughes passed for 1,304 yards with 15 touchdowns and a 53 percent completion rate.