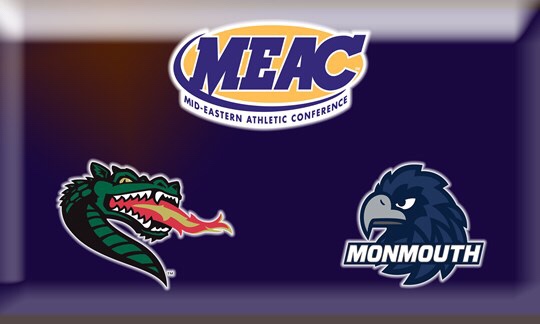 The Mid-Eastern Athletic Conference (MEAC) announced today that the University of Alabama Birmingham (UAB) and Monmouth will join the conference as associate members for women’s bowling, effective for the 2018-19 season.

“I am excited to welcome UAB and Monmouth to the MEAC as associate members for women’s bowling,” MEAC Commissioner Dennis E. Thomas said. “To add two nationally-ranked bowling programs to our conference speaks highly to the level of competition in the MEAC, as well as our commitment to competing on a national level in the sport.”

UAB finished this past season No. 16 in the final National Tenpin Coaches Association (NTCA) Coaches Poll after going 60-41 and competing in the United States Bowling Congress (USBC) Intercollegiate Team Championships. The Blazers were an independent in women’s bowling last season.

The Blazers’ first season in women’s bowling was 2011-12. Michelle Crews has been the head coach since the program’s inception.

“We are honored and excited to join the MEAC and want to thank Commissioner Dr. Dennis E. Thomas for this opportunity,” UAB Director of Athletics Mark Ingram said. “Having a conference affiliation will allow our program to compete nationally on a larger scale while vying for championships year in and year out. This is a fantastic partnership and the future is bright for UAB Bowling.”

Monmouth was 24th in the final 2017-18 NTCA Coaches Poll. The Hawks finished fourth in the Southland Bowling League Championships last season, ending the campaign with a 60-57 overall record.

“Monmouth is excited to join the MEAC as an associate member in the sport of bowling,” Monmouth University Vice President and Director of Athletics Dr. Marilyn McNeil said. “This is a premier conference for women’s bowling and Monmouth eagerly anticipates some great competition and some new conference relationships.”

Norfolk State was in the “receiving votes” category.