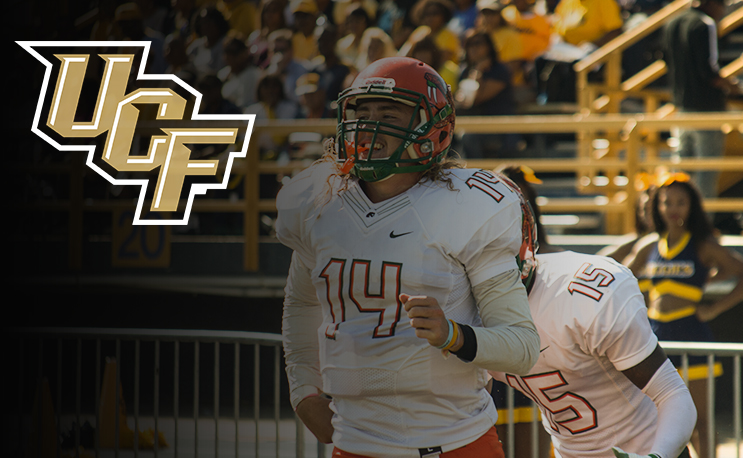 After 30-plus years, FAMU and UCF have made an appointment to meet on the football field.

After more than three decades of hiatus, Florida A&M is back on the schedule of one of its in-state FBS foes.

FAMU will open the season in Orlando against the University of Central Florida in 2019, UCF announced on Thursday. Tha game will take place This will be the first meeting between the two teams since 1987.

The Rattlers won that game 19-14, but the Knights were then a Division II school. They are now in the FBS.

UCF went 13-0 and made a case for the FBS national title in 2017 while FAMU went 3-8. That record led to the firing of coach Alex Woods after the season as the Rattlers brought in Willie Simmons to take over the program.