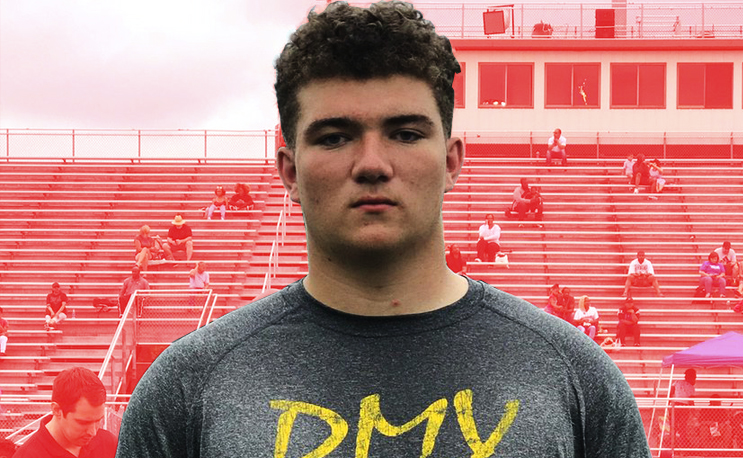 Two MEAC squads saw enough of one NY lineman to offer him a scholarship over the weekend.

The 2018 college football season is still more than two months away, but programs are already well into putting together their signing classes for 2019. One offensive lineman with a veteran NFL and FBS coach for a father now has two offers from MEAC schools.

James Prince of White Plains, NY has been offered scholarships at both Norfolk State and Morgan State per his twitter account. Rated as a two-star center by 247Sports.com, he’s listed at 6’4, 270 pounds.
https://twitter.com/_jamesprince_/status/1005893874835951621

The rising senior at Archbishop Stepinac is the son of Ron Prince, current offensive analyst under Jim Harbaugh at the University of Michigan. Prince was the head coach at Kansas State from 2006 through 2008 and spent the last four seasons as an assistant with the Detroit Lions. In 2009 he was special teams coordinator at Virginia while Latrell Scott was coaching UVa’s receivers. Ironically, the Michigan staff was just at Howard’s satellite camp as Prince crossed paths with Mike London, whom he coached with at UVa in the early 2000s.

Prince would appear to be a solid grab for either NSU or MSU if they could land him, as he has interest from FBS schools like Boston College and Clemson.