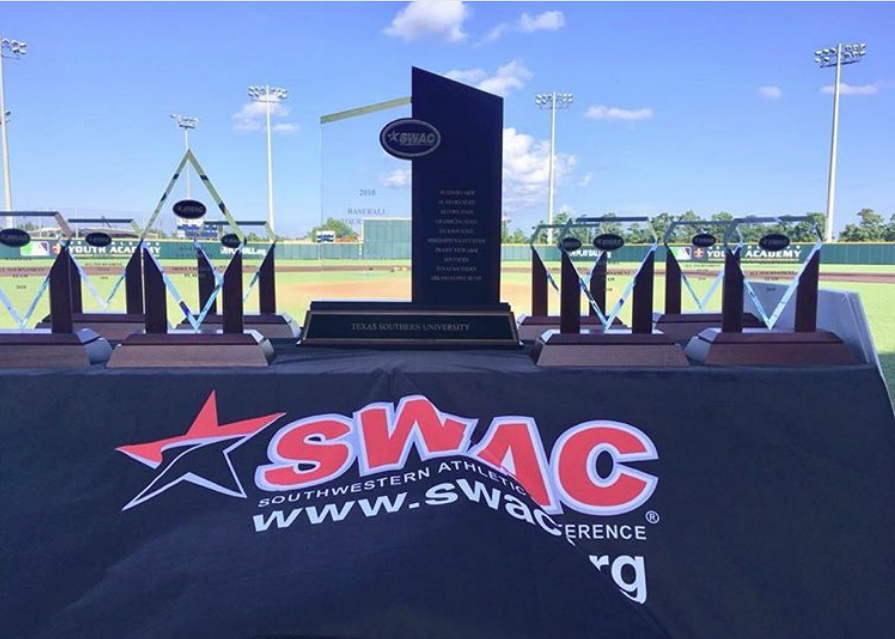 Tigers make it look easy in the Big Easy.

Texas Southern will pursue the dream of a College World Series after cruising past Grambling, 18-4, at the SWAC Championship.  The win automatically gives the Tigers an automatic berth into the NCAA Tournament.

Texas Southern finished the tournament with a perfect 4-0 record after Sunday’s convincing win.  Kamren Dukes hit 3-5 with two rbi and scored four times in the game.

TSU plates NINE runs in the bottom of the third inning! We'd tell you more, but that's a lot of runs, so check the play-by-play on live stats (https://t.co/Kpj2Oo0lGr) for a recap.

In the bottom of the third, the Tigers were down 2-1 but that did not last long.  Texas Southern ran off nine runs in the inning, taking a commanding 10-2 lead that they would not relinquish.

The championship means back to back titles for the Tigers.  Grambling finishes the season at 26-26, while Texas Southern at 27-26 inches just above .500 heading into the NCAA Tournament.