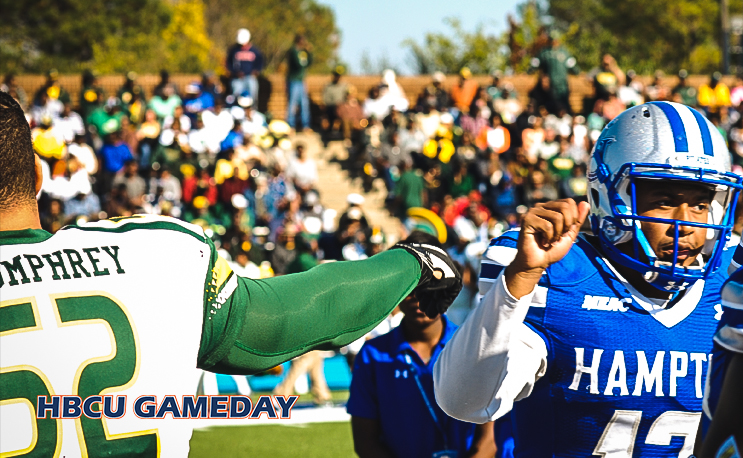 Hampton ended up with five HBCUs on its 2018 football schedule, but it was a challenge.

With just over 100 days left before the college football season, Hampton finally has a 2018 schedule. But putting it together wasn’t easy.

Hampton athletic director Eugene Marshall says the program experienced backlash as a result of its decision to pull out from the MEAC and move to the Big South. He suggested that it came from other HBCUs outside of the conference the program called home for 22 years.

“It’s bigger than the MEAC,” Marshall told the Daily Press. “It resonates through a lot of schools. It was a boycott where people were not going to play Hampton. And if they did play Hampton, they would charge us an unreasonable guarantee.

“There was some unhappiness with us going to a predominantly white conference. This is a university decision. … It doesn’t take our HBCU relationships for granted at all. It widens our net.”

In any event, Hampton will take on five HBCUs in 2018 as it plays as an FCS independent team. Those HBCUs will be Shaw University, Tennessee State, Lane College, Virginia University-Lynchburg and Mississppi Valley State. It will also take on three members of its future conference in Monmouth, Charleston Southern, and Presbyterian this season.

Hampton broke ranks with the MEAC last fall in a move that was first reported by HBCU Gameday. It will join the Big South as a football member in the 2019 season.