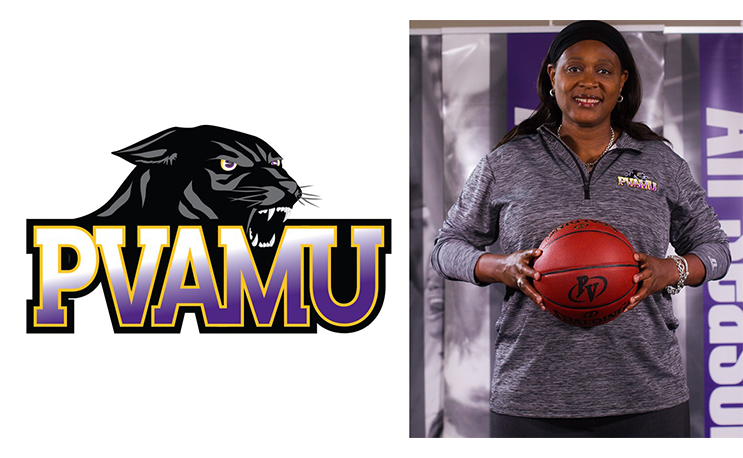 Prairie View poaches Pugh away from Southern to take over women’s basketball program.

Sandy Pugh is leaving Baton Rouge after 18 years at Southern, but she’s not leaving the SWAC.

Pugh has been named the head women’s basketball coach at Prairie View A&M, the school announced on Monday morning.

“She is a championship-winning coach with a proven pedigree of success. Coach Pugh won championships as a player in high school and college, and has been a part of and developed championship programs as an assistant coach and head coach. We look for her to lead and elevate Prairie View A&M women’s basketball back to championship status and beyond.”

A four-time SWAC Coach of The Year, Pugh finished .500 or better in 15 of her 18 seasons with the Lady Jags. In fact, she led the program to a record 26 wins in just her second season, helping it claim its first-ever women’s regular season and tournament titles.

“I want to thank Ashley Robinson for this incredible opportunity to be able to come to Prairie View A&M,” Pugh said. “PV is at the forefront of everything in our conference. The growth has just been magnificent here at the University and in Athletics under Ashley’s tutelage. What I see in the Athletic Department is just astounding, and for to have an opportunity to be a part of this growth and development and to come over to coach the women’s basketball team is a blessing. I’m so looking forward to being here and being a part of the PV family. The family atmosphere here I’ve experienced has been overwhelming.”