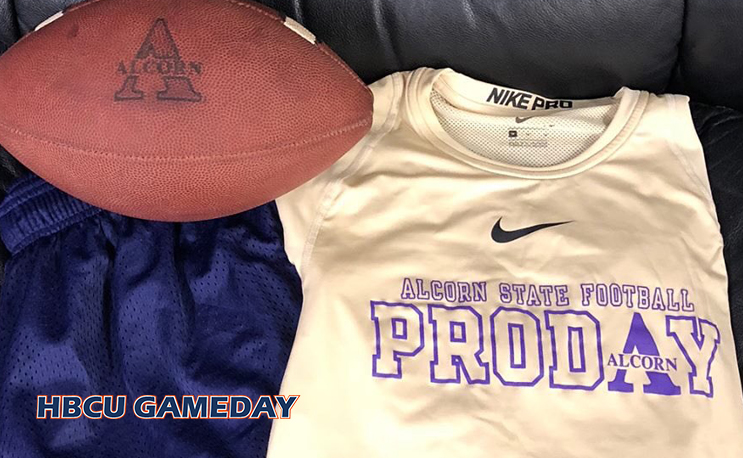 No scouts showed up at Alcorn State’s Pro Day. Not. A. One.

The NFL Draft is just around the corner, and pro days play a big part in a players NFL future. These are the best chance for most players to get noticed by NFL scouts in hopes of either getting drafted, earning a free agent deal, or at least a tryout.

But not all pro days are equally attended, or in the case of Alcorn State, attended at all. The four-time defending SWAC East Champs had a pro day that was totally ignored by pro scouts.

Quarterback Lenorris Footman had a stellar career at ASU, starting his final 2.5 seasons and leading the program to three-straight SWAC championship games along with the inaugural Celebration Bowl. One of the best athletes in the FCS, he was obviously hoping to at least get on the radar of some teams.

Reciever Norlando Veals participated in both pro days. One of the top receivers in the SWAC over the last couple of seasons. He also ran drills and lifted weights in front of an audience that included zero scouts.

As noted in Footman’s tweet, the ASU program has had consistent success over the past four seasons, yet no one bothered to send a scout to Lorman, MS.