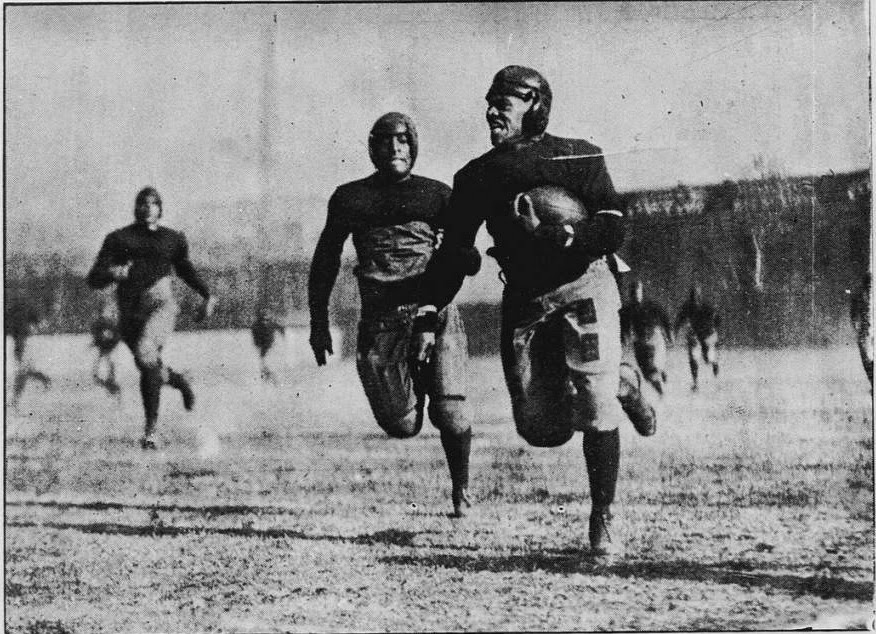 “It is a true honor to recognize these individuals for their athletic accomplishments during their times at Lincoln University,” said Lions Athletic Director Harry Stinson. “These bridge builders have paved the way and cemented their place in history. Lincoln has a storied history and its my goal to use platforms like the Hall of Fame to pay homage and to tell the story of these Lion Greats.”

This is the fifth class to be inducted into the hall of fame which now boosts 36 members; all who have made significant contributions to Lincoln University and enhanced its image and reputation. This incoming class represents more than eight decades of service to Lincoln University and includes NCAA champions, All Americans, conference champions and legendary leadership.

Tickets for the ceremony can be purchased online through Lincoln’s university ticket system. The cost is $35.00 Please click here to purchase. For more information regarding tickets please contact Kisha Middleton at 484-365-7362 or kmiddleton@lincoln.edu

For general information regarding the hall of fame and the upcoming luncheon, please contact Bob Heller at 484-365-7384 or rheller@lincoln.edu

Below is the full list of inductees, along with their Lincoln graduation year where applicable and their sports.

A two-time All-American halfback and quarterback for the Lions, Byrd was one of the premier open field runners of his time and drew comparisons to Red Grange for his abilities on the gridiron. Byrd was a member of the 1924 Lincoln football team that won the programs only CIAA championship with a record of 8-0-1 while outscoring their opponents 306-3. Over the course of the 1924 season Byrd scored at least one rushing touchdown, one receiving touchdown and touchdowns from both a punt return and a kick return. Some of Byrd’s biggest moments came against Lincoln’s biggest rival, Howard University, where he scored at least one touchdown in each of the three Thanksgiving classics against the Bison and produced several runs of 40 or more yards.

A 13-time All American and Lincoln’s first ever women’s track and field captain, Narissa Crosson was a four year competitor on the women’s cross country and both indoor and outdoor track and field teams from 1989-94. Crosson was a member of Lincoln’s 1993 Division III Indoor and Outdoor National Championship Teams and was the 800-meter indoor champion along with running the anchor leg on the outdoor 4 x 400 meter relay. She also earned All-American honors in both the 400, 800 and 1,600 meter runs multiple times in addition to her individual championships.

A four year starter for the Lions baseball team, Joseph Kruemmer finished his career with the highest on-base percentage (.466) of any player in program history and the second highest career batting average at.361. Kruemmer ranks amongst Lincoln top five all-time in 14 different statistical categories. He holds the top two single season batting averages in program history and was the first Lions players to hit over .400 in two consecutive seasons (.422 in 2007, .478 in 2008). A versatile player, Kruemmer was a catcher for much of his career but also started games at all four infield positions along pitching his sophomore and junior year.

A standout wrestler for the Lions in the early 1970’s, Gregzie White became Lincoln’s first individual national champion in 1971 when he won the NAIA nation title in the 158 pound weight class. White competed three times in the NAIA National Tournament, finishing third in 1970 before winning the championship in 1971. A four year member of the men’s track and field team, White is still the school’s current record holder for the pole vault, jumping 13′ 0″ as a freshman in 1969.

Lincoln’s most decorated track and field athlete, Young earned 22 All-America honors while competing at Lincoln. Young is a three-time 400-meter dash outdoor national champion. He earned All-American honors in the 200, 400, 4 x 100, 4 x 200 and 4 x 400. He was named the 2005 Most Outstanding Male Athlete following the NCAA Division III national championships. Young was a member of the Lions’ 2005 outdoor and 2007 indoor national championship teams. Young is also a member of the school record 4 x 400 meter outdoor team and holds the schools record for the 400 meter dash, both indoor and outdoor as well as the outdoor 200 meter dash mark. He served as the Lions assistant track coach from 2008-2010.

287
The Latest in HBCU Sports and Culture