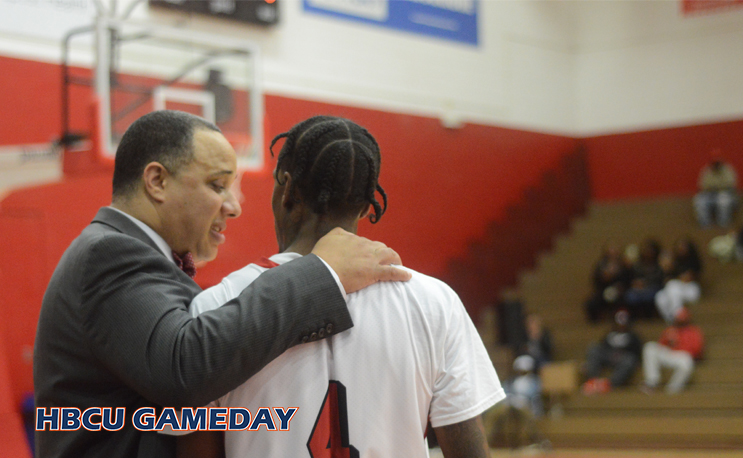 Winston-Salem State will officially start its search for a new head coach as James Wilhelmi won’t be back after the worst season in school history.

WSSU announced on Monday that Wilhelmi’s contract will not be renewed.

“I want to express my appreciation to Coach Wilhelmi for seven years of commitment to the program,” WSSU AD Tonia Walker said. “This was a difficult decision, and we wish James nothing but the best for his future. We have tremendous expectations for our Rams men’s basketball program at Winston-Salem State University, and I believe we can achieve great things within the Central Intercollegiate Athletics Association.”

Wilhelmi’s Rams finished 5-22 in 2018, the lowest win total since the school began keeping records in 1945. He finished his four-year stint as WSSU head coach with a record of 47-63.

The Wilhelmi era started out with promise as he led the team to an 18-10 record during his inaugural season, including a championship game appearance. That team was largely intact after he took over for Bobby Collins, whom he served as an assistant under before his move to Maryland-Eastern Shore.

The rest of his tenure resulted in three-consecutive losing records, and failing to win a game in the CIAA Tournament.