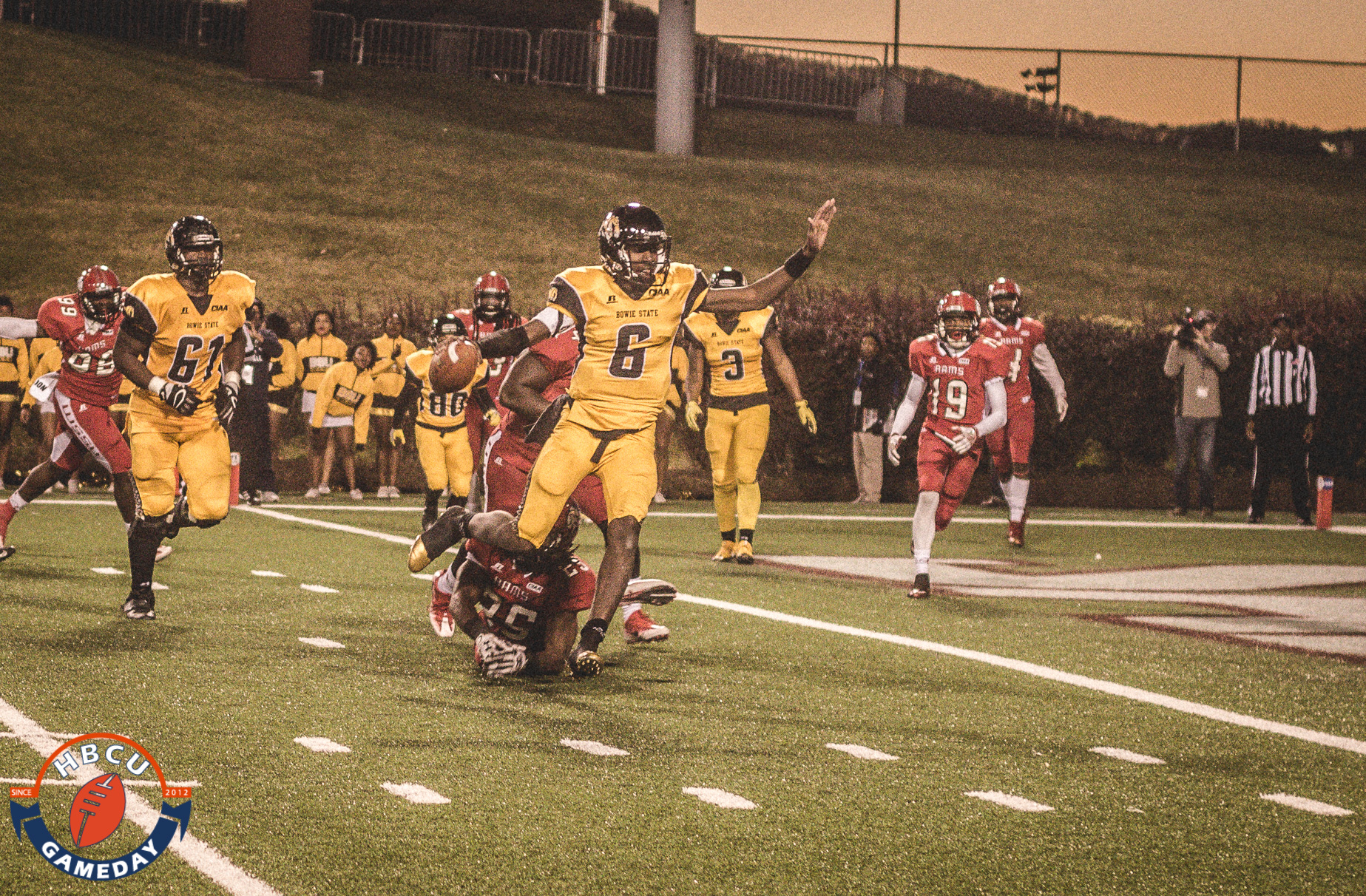 Bowie State will hit the road early in 2018, face an FCS school and host key CIAA rivals in the DMV.

Topping the 2017 football season will be a tough task for Bowie State, but BSU will try to do that in 2018. The team released its upcoming football schedule earlier this month.

“I’m excited about our team that we have returning along with the incoming student-athletes.  We have put together a very challenging non-conference schedule which will prepare us for CIAA play”, said Coach Wilson.  Wilson went on to say, “In order to accomplish our goals we must defend home field and win on the road and that process starts now during winter conditioning and spring practices.

The Bulldogs will open the season with a road contest at Division I (FCS) opponent Wagner University on Thursday, August 30th at 6 p.m., which marks the first time both teams will meet on the gridiron.

Bowie State will hit the road for week seven (Saturday, October 6th) to face Chowan University in Murfreesboro, N.C. at a time to be determined.