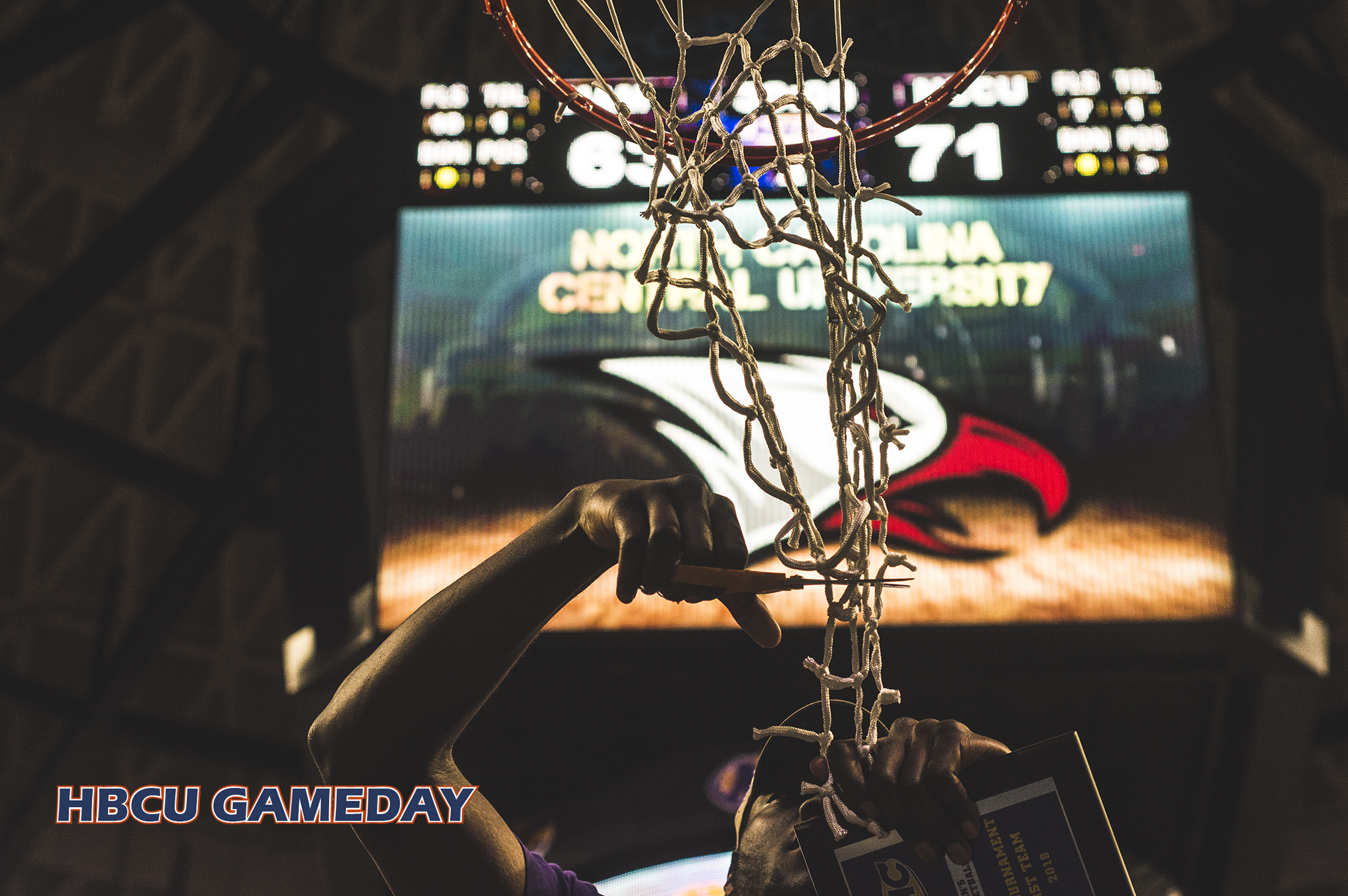 North Carolina Central cinderella’d its way to the NCAA Tournament, and it will try to keep dancing.

Wednesday’s Texas Southern-North Carolina Central matchup is a historic one as it will mark the first meeting between HBCUs in NCAA Tournament history at the Division I level. Here are three things to know about the SWAC champion Texas Southern heading into the game.


1. NCCU is getting used to this NCAA Tournament thing

A decade ago, NCCU was a program still trying to find its way in Divsion I basketball. Despite winning the NCAA Division II national title in 1989, the basketball program hadn’t won a conference title in over half a century at that point, so to see where the program has come from since then has been pretty remarkable. This season marks the third time in five seasons NCCU has won the MEAC’s auto-bid to the NCAA Tournament.

2. It’s led by one of the most charismatic coaches in college basketball…

The constant in NCCU’s rise to a Division I player has been LeVelle Moton. After starring for the program in the mid-1990s Moton followed his career overseas with a stint as a middle school coach before joining his alma mater as an assistant and eventually being named head coach in 2009. All he’s done since then is lead the team to as many conference tournament titles as Basketball Hall of Famer John McClendon while dropping jewels in press conferences, on social media to his 70k plus followers and telling stories about growing up with New Edition. But above all, he’s a family man first.

3. And a brand new cast of characters…

While the Eagles repeated as MEAC Tournament champions this season, they did it with pretty much a totally new crew from the previous year. They lost all five starters from the previous season, and had to rely on an inexperienced backcourt (that Moton repeatedly said drove him crazy) and a super-sub in Pablo Rivas who was a role player last season.

4. And they are peaking at the right time

Heading into its regular season finale against rival A&T, NCCU was 14-15 and had lost four of its previous six games. All it has done in the past two weeks is go 5-0, beating three of the top five schools in the MEAC, including top seeded Hampton in the MEAC title game.